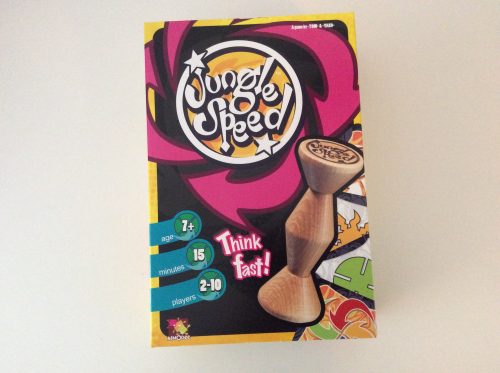 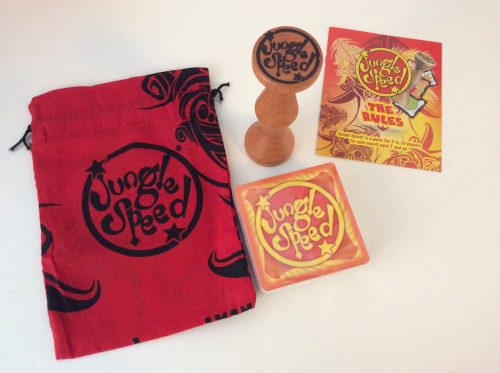 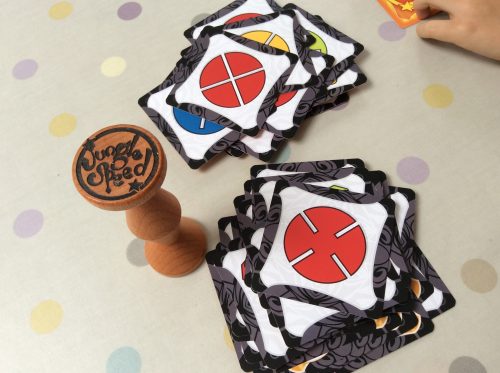 Like Loading...
This entry was posted in Toys and tagged Asmodee Editions, Blogger Board Game Club, board game, Board Games, Jungle Speed, Travel Games. Bookmark the permalink.