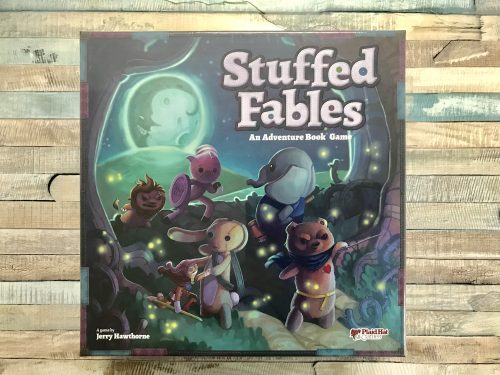 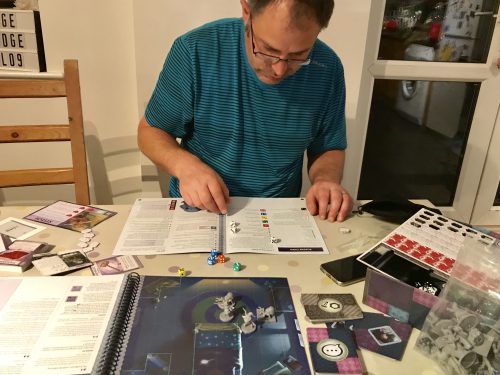 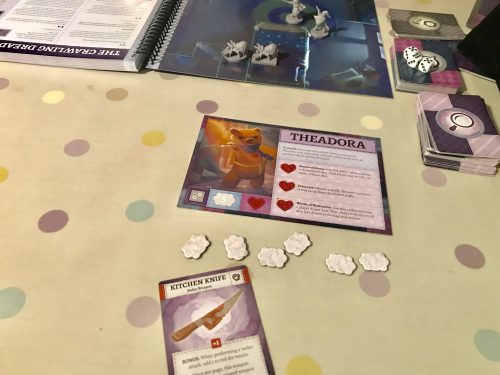 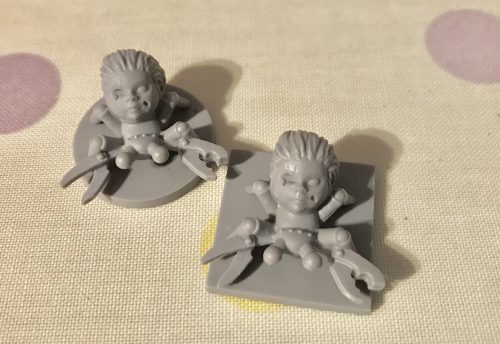 One response to “Blogger Board Game Club: Stuffed Fables”