Bring More Personality Into Your Home

There’s nothing more wonderful than finding a house that really feels that it could become a home for yourself and your family. After all, your home is your palace. It’s the place where you’re able to feel safe from all of the stress, pressure, and difficulties of the world and you can just relax and feel at peace, even if it’s just for a little while. However, a lot of people find themselves running into a pretty significant problem. They might have found the perfect property, but they’re struggling to actually turn it into the perfect home as well. After all, there’s a whole lot more two a home than just four walls and a ceiling. There needs to be a sense of personality about it and that can often be an incredibly difficult thing to achieve. Of course, difficult most certainly doesn’t mean impossible. Here are just a few things that you can do in order to give your home just a little bit more personality.

Figure out a style for it

One of the most common reasons that a lot of people end up feeling as though their home is just sort of bland is that it doesn’t really have any kind of defining style to speak of. When you look through magazines and interior design blogs you will almost always find that part of the reasons that those homes look so amazing is that there is some kind of style or aesthetic there tying everything together. So it’s always a nice idea to think about the kind of style that will work best for your home. Maybe you want something traditionally European with lots of dark wood and luxurious colours. Or maybe more of a hipster loft vibe with exposed brick and a somewhat industrial feeling. Or perhaps you want something a lot more rustic to make your home feel like a little country escape. The choice of what style you choose is always going to come down to you but it’s also going to come down to the kind of property that you’re in. A modern industrial style isn’t exactly going to gel that wall with a country cottage. 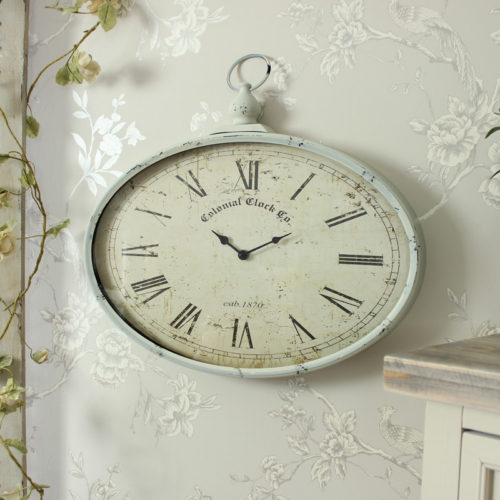 Do you ever have one of those moments where you walk into someone’s home and it just feels like you’ve stepped into a showroom? As though you may as well have just walked through the door of an IKEA rather than a place where people actually live and spend their time? Well, that’s often because they don’t have anything in their home that really gives you a sense of who they are. If you’re starting to feel like that might be a problem with your home then the very best thing that you can do is to fill your home with as much of your own personality as possible. There are plenty of great ways to do this. Putting up pictures of yourself and your family is the most obvious and you can often create wonderfully eye-catching walls by framing your pictures. Places like Best4Frames have pre-made frames as well as ones that can be custom made for you. You might also want to hang up art that means something to you or fill the shelves with souvenirs of your life.

One of the most common reasons that a lot of people end up feeling kind of bored of their home is that they end up doing things in the simplest, most obvious way possible. And sure, this can save time and often it can look just fine but it can also mean that your home just doesn’t really have any spark. Instead, why not look at trying to arrange your home in different ways than you might initially expect? Don’t be afraid to experiment with your home. And the best part of it is that if you decide that you don’t like the way that you’ve arranged a room in your home, you can just put it back.

It’s pretty understandable why so many people would choose to play things pretty safe when it comes to their homes. After all, the last thing you want is to make a design decision that goes wrong and then you’re stuck with it. Sadly this often means that a lot of homes become kind of dull and drab. The most obvious way in which this happens is in terms of colour. Far too many homes just stick with white or magnolia instead of something more interesting. Next time, why not try something a little bolder? Even if it’s just a feature wall you can create a wonderfully dynamic feeling to a room with just one simple change.

Give it a sense of flow

Of course, it’s not just about the rooms in isolation. It’s also a matter of the way that all of the rooms connect together. If you’re not able to make your rooms flow then you’re always going to be feeling frustrated with your home. This isn’t always the easiest thing to do but there’s plenty of great advice out there.

Of course, these are just some of the simpler things that you can do around your home. You could also try making some slightly more significant changes to your home as well. Things like converting your loft into a usable space that can act as an office, a bedroom, or just a place for people to hang out. Or how about having an extension built so that you have more space for you your family to spend time together in the living and dining rooms? Of course, the issue with these kinds of changes is that they are often incredibly time-consuming, complicated, and expensive. The beauty of all of the previous ideas is that they’re mostly relatively cost-effective and aren’t going to take months of your life to complete. However, if you find yourself in a position where you can take on a more ambitious project then that’s certainly something worth considering.