The Toot the Tiny Tugboat app is aimed at pre-school age children, so it perfect for my four year old. It is designed to help little ones improve their sea-faring skills as they help guide Toot around the harbour to meet his friends, play some fun games and collect some rewards along the way. 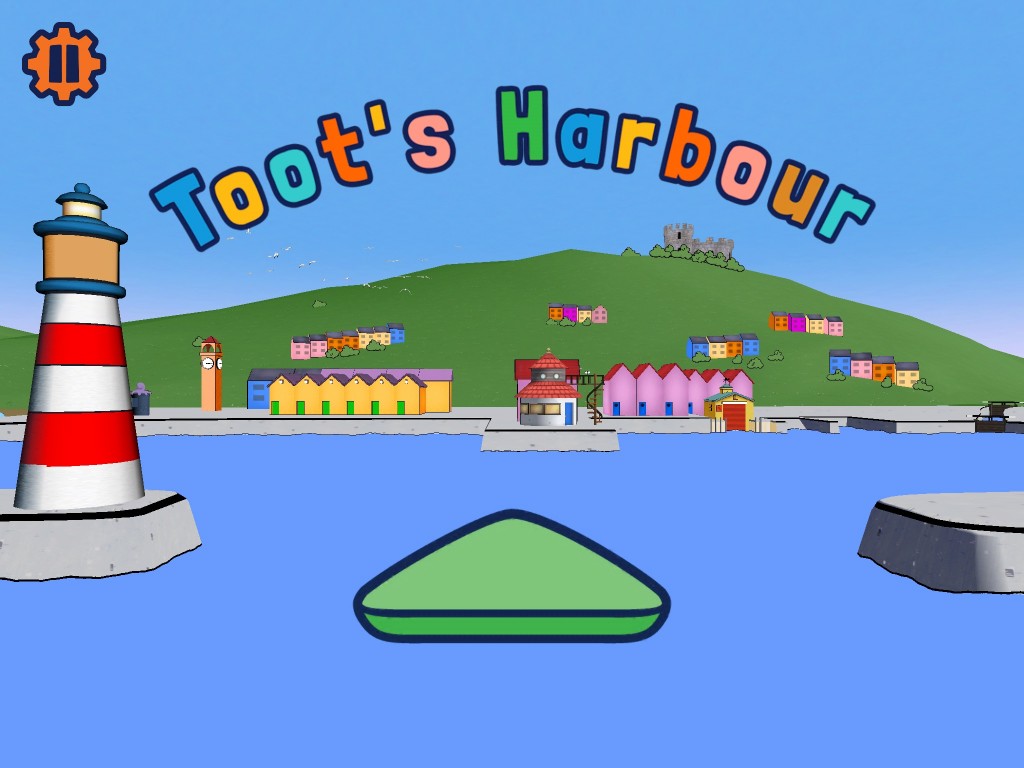 The app is lovely and colourful, with simple but striking graphics. Players can explore Toot’s Harbour using the easy controls. There is music (with options to mute if it all gets too much for you) from the series as well as seaside sound effects such as the sound of seagulls and waves crashing and lapping against the harbour walls.

The app has a few games to play with, you can explore the harbour, play I Spy (our favourite) where you use some special binoculars to spot characters from the show who are dotted all over the harbour and there’s a towing game where you can help tow the boats in and around the harbour using the control buttons. This game is a bit more difficult than the I Spy game but enjoyable once you get the hang of it. 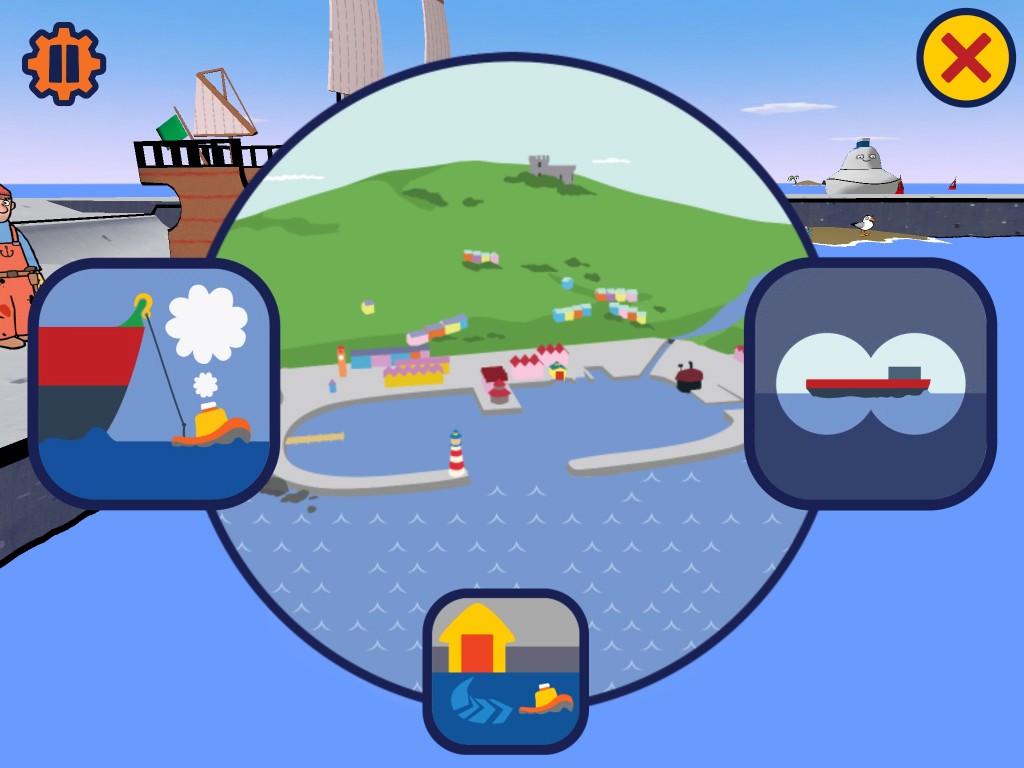 I really liked the I Spy game the best, which is just as well because we played it over and over. It changes every time and it’s a good way to explore the harbour and learn more about the characters. The towing game took a little more to get the hang of, testing our understanding of left a bit, right a bit and following the green line an and out of the harbour.

It’s a lovely, simple app. Currently priced at £2.99 it has no in-app purchases, which is something I always look for because we’ve all heard those horror stories. It’s available from the Apple store. It’s a sweet app which he had played with each day and is great for keeping little ones entertained for a few minutes when you need them to sit still for a short while. Our love affair with Toot the Tiny Tugboat continues!

For more information about Toot the Tiny Tugboat, visit the Toot website.

Note: We were given the app free of charge fore review purposes, all opinions and app screenshots are my own.