Days Out: Adventure Golf at Bents Garden and Home 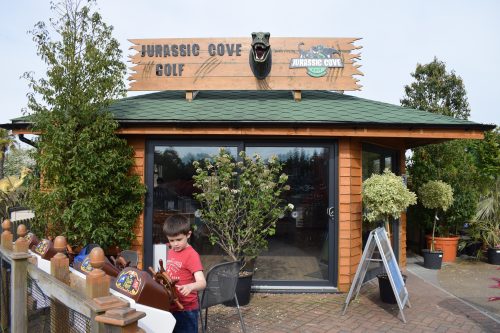 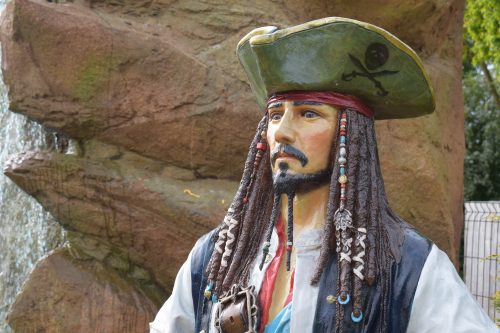 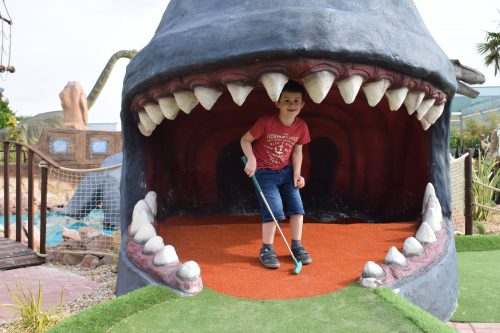 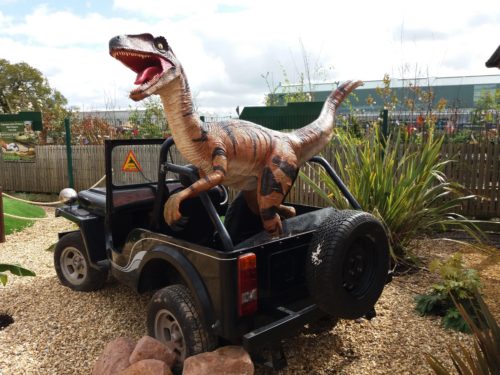