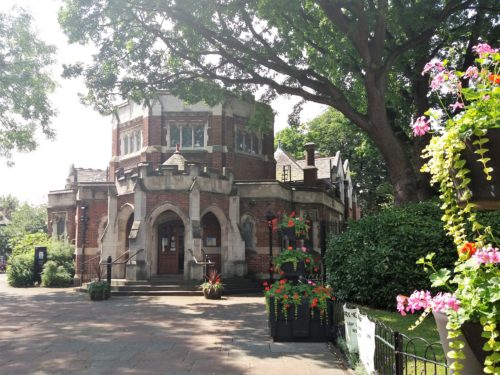 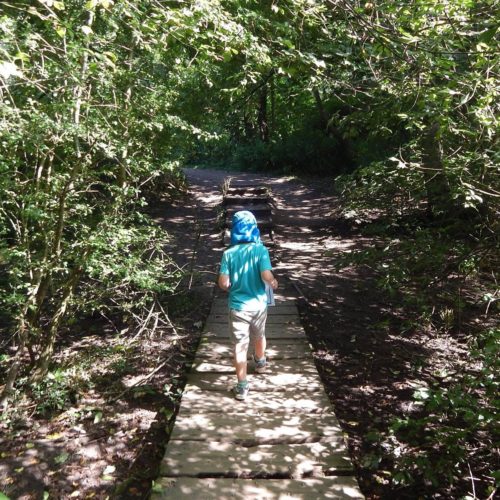 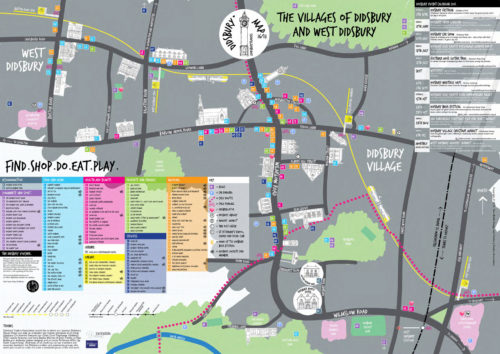 Thanks to Didsbury Traders for the map above.