We are Manchester. This is The Place. 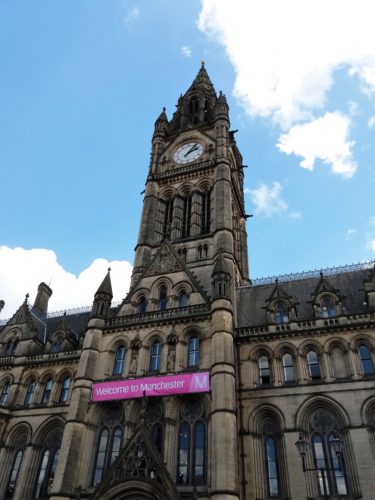 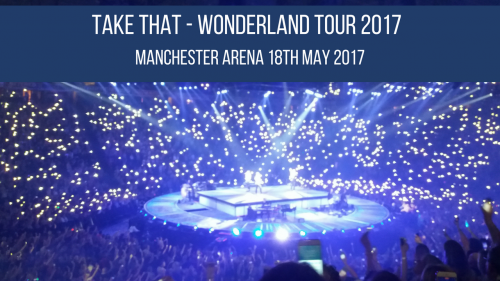 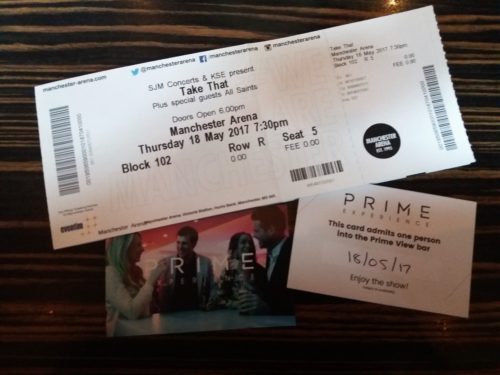 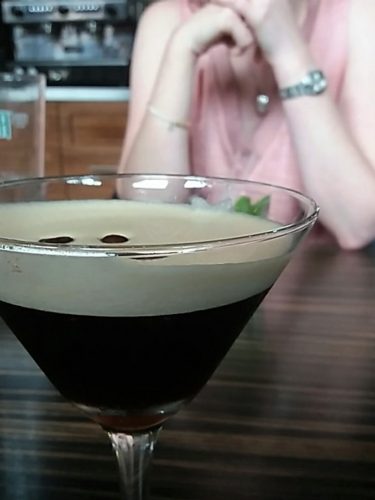 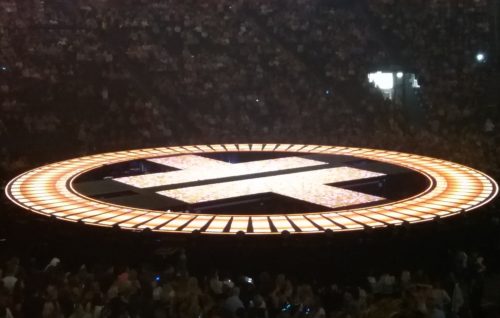