Exploring the Wrecks of Westward Ho! 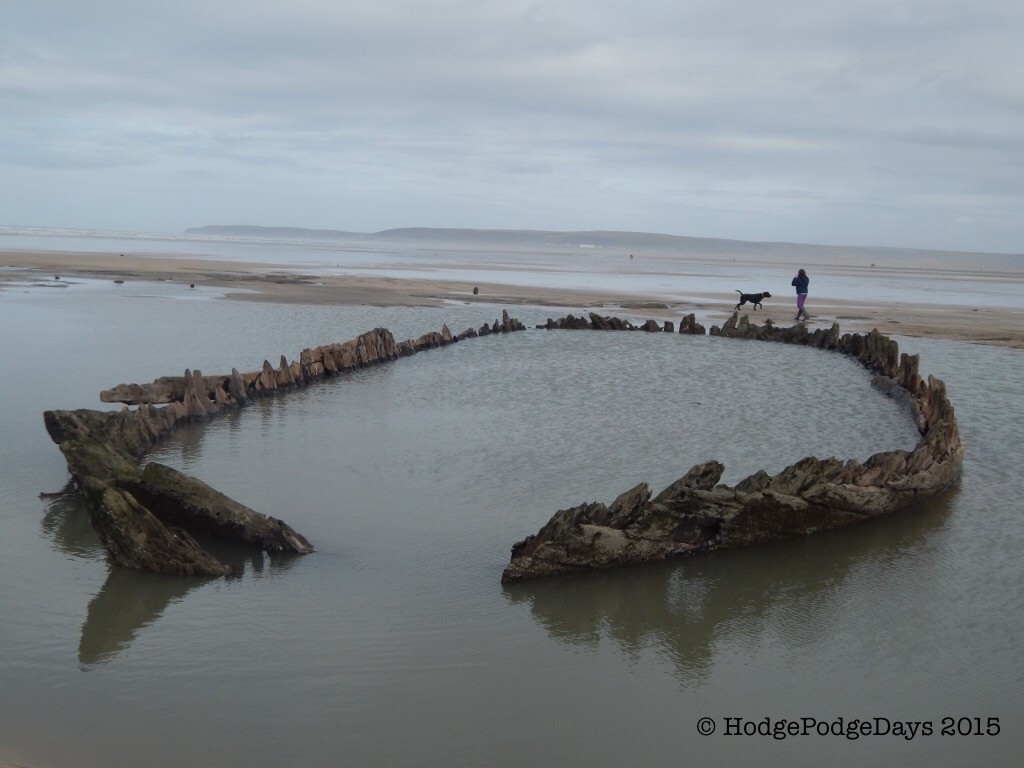 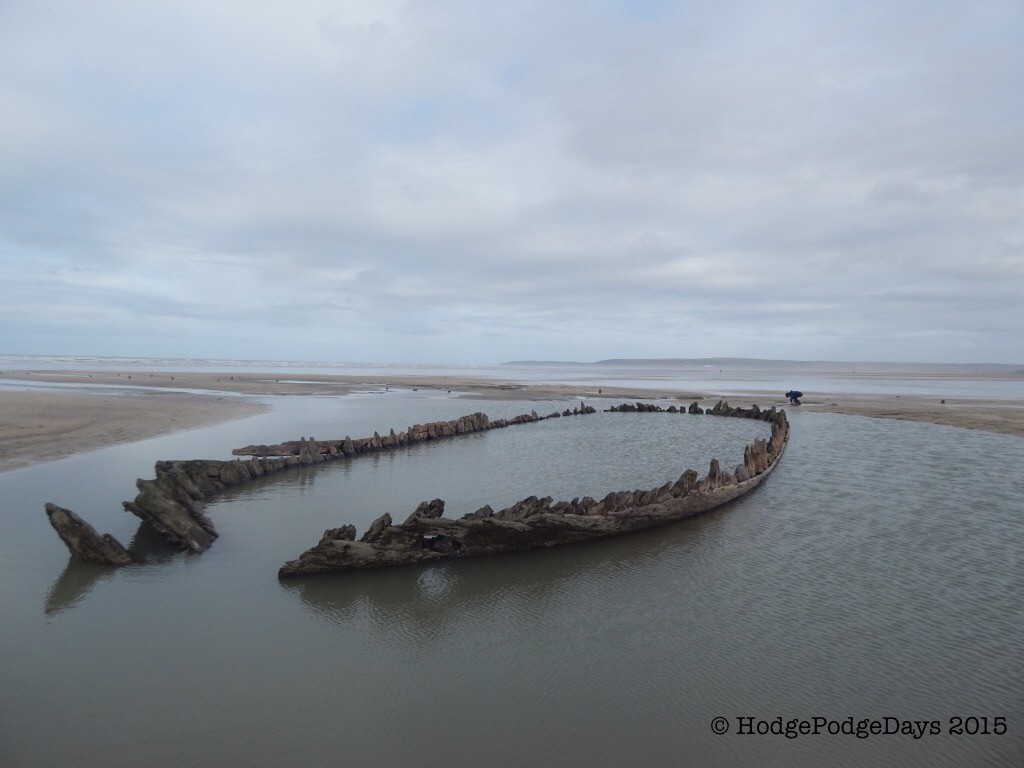 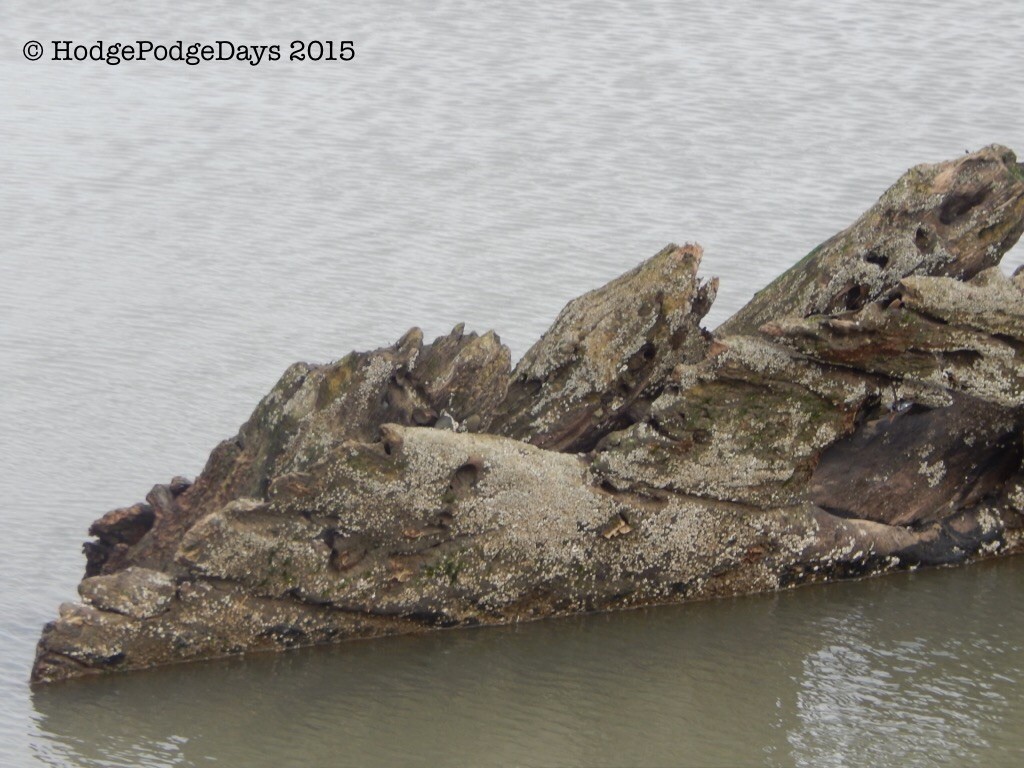