Over the weekend the small boy (who is not so small these days) turned six. This year his birthday fell on a Saturday, so we decided to throw him a party on his actual birthday, and I’m so glad we did.

Over the years we’ve had a couple of Rhythm & Rhyme parties, a couple of soft play parties and a brilliant party on a Steam Train. We like to try and do things a bit differently if we can, so we defied his instructions and booked him a “We Are Adventurers Pirate Party”. This outdoor party in a forest school was a bit of a gamble for a boy with a November birthday, but it massively paid off. 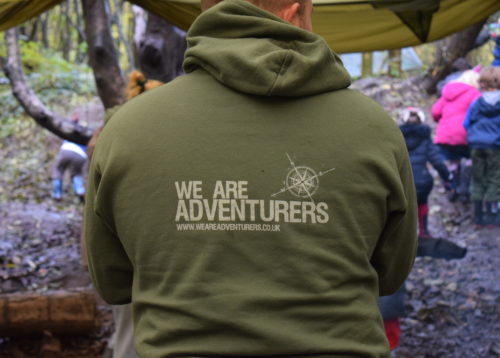 For the uninitiated, We Are Adventurers is a forest school, they have them dotted about in various locations, but there’s one a few miles from our house. The basic premise is a birthday party (we had 20 kids) would spend a few hours with a couple of leaders in the woods, building a camp fire, going on a treasure hunt, running, screaming and chasing each other through the woods and then building a pirate ship out of sticks they collected from around the camp. 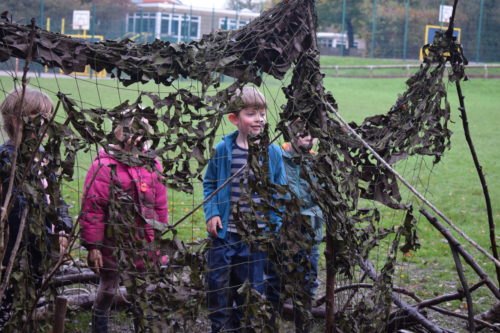 Parents didn’t have to be there, but a few stuck around and we all watched in awe as our kids had the time of their lives. It was brilliant. At the end of the party all the kids sat around the fire eating the picnic lunches I’d made for them, and they toasted marshmallows around the fire. There were lots of children being reluctantly dragged from the woods afterwards, and most of them were top to toe covered in mud, with the biggest smiles on their faces. 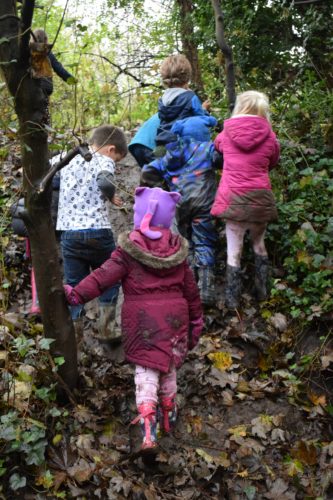 It was fantastic. Before we’d even got home, the not so small anymore boy was asking for the same kind of party again next year. I think that’s a birthday wish we can grant him! 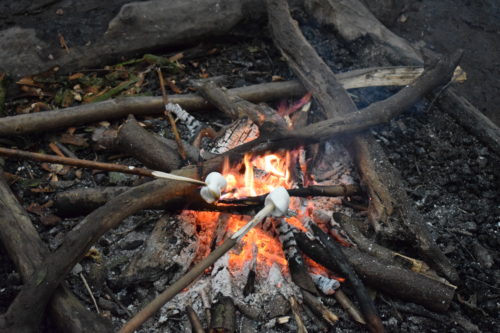 We Are Adventurers have a number of different party options including Pirates & Princesses, Bear Hunt, Elves & Fairies, Robin Hood, Creepy Crawlies and Superhero Adventure. They also run holiday clubs and a range of other activities.

Prices for a We Are Adventurers party start from £12 per head and you can pay extra for picnic bags and goody bags (we did our own catering but they did the goody bags). For more information visit their website. 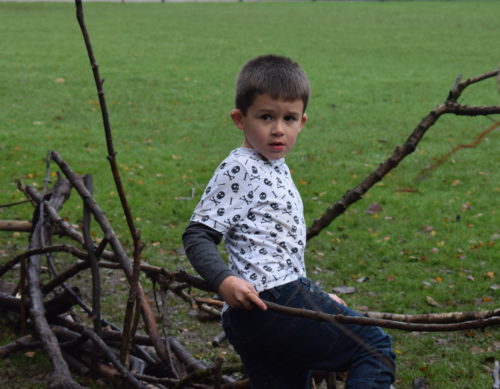 We paid for our party in full and have not been compensated for this post. We just had the best time, so I thought I’d share how brilliant it was. 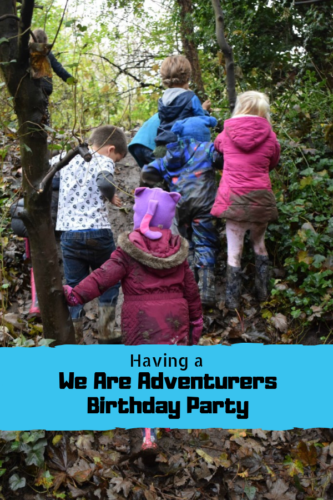