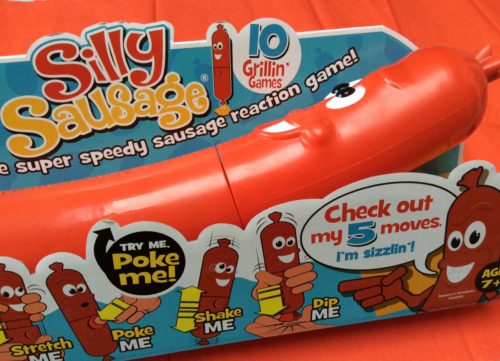 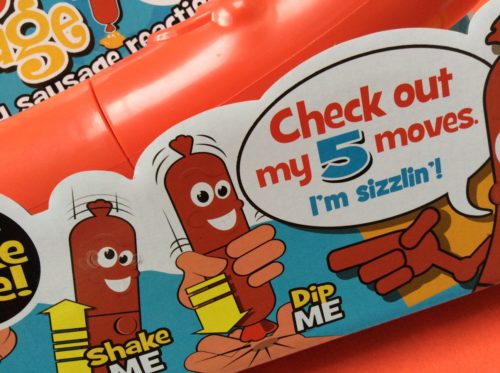 Like Loading...
This entry was posted in Toys and tagged Christmas presents, John Adams, Silly Sausage, toys. Bookmark the permalink.