Why you should Prepare Your Wardrobe before Winter Hits

Summer officially ends on Monday, 23rd of September. And that means that colder weather will soon be coming – even if it hasn’t actually struck just yet. If you’re planning your wardrobe, then now’s the perfect time to snap up those wintry items like gillets, heavy jackets and coats. But why the urgency? Is there anything wrong with waiting until the cold weather strikes, and then going for a quick shopping trip? 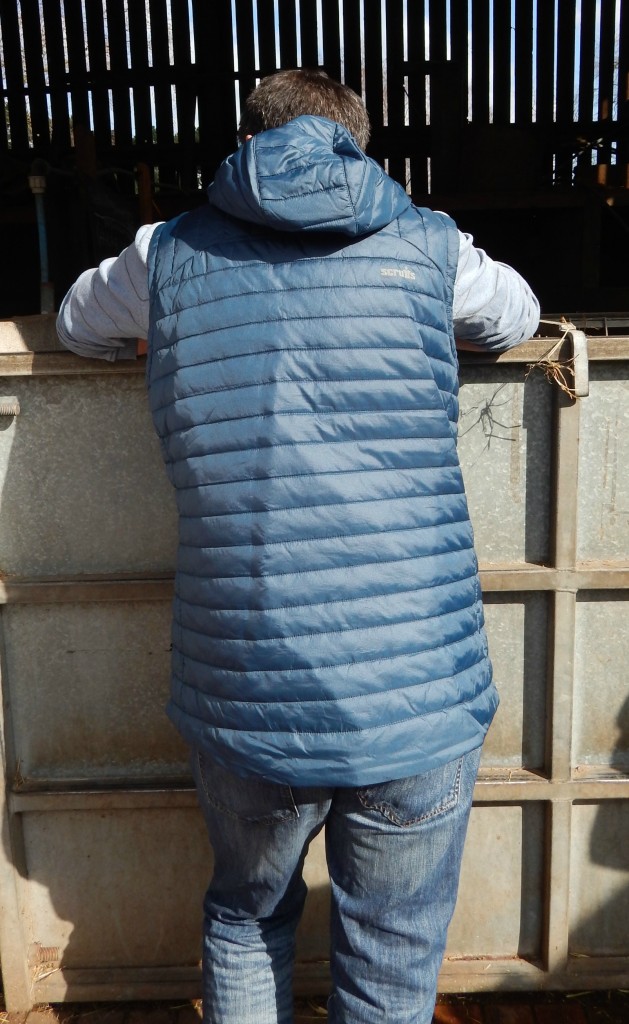 Let’s take a look at why preparedness pays when it comes to winter fashion.

What if the stuff you want sells out?

There are only so many of the best items every season. Some popular ones sell out before the clocks even change, which means you’ve got to act quickly if you don’t want to be left with the stuff that’s left at the bottom of the bargain bucket.

What if autumn is especially cold?

The weather’s different every year, and it might be that cold weather sneaks up on us more quickly than we’d like. Rather than shivering in a makeshift autumn ensemble, doesn’t it make more sense to stock up on the heavyweight stuff? That way, you’ll be able to rock a brand-new look, as soon as the weather gets appropriately chilly.

What if you decide to go on a day out?

You might decide to take an impromptu trip somewhere outdoors – perhaps a city break in Scandinavia, or a walking holiday in the Scottish Highlands. That being the case, you’ll need to stock up on appropriate gear. This might mean a rugged pair of new boots, or a stylish new coat, or it might mean something practical like a pair of thermals for long days out that’ll match even with an autumn outfit.

It’ll let you clear out your wardrobe

The sooner you buy a lot of new stuff, the sooner you’ll be able to get rid of the stuff you aren’t really wearing, anyway. Set aside a couple of hours to clear out your entire collection, putting the stuff you haven’t worn in years onto a pile that’s destined for an eBay listing (or a charity shop). If you still have work attire left over from a previous job, then now’s the time to get rid of it.

Buying on-trend items can be enormously satisfying. Opt to buy early, and you’ll be ahead of the crowd, and you’ll have the satisfaction of knowing that no-one will have spotted your tasty new jacket anywhere else. Your bolder, statement-making items should form just a small part of your winter wardrobe, with the rest being made up from the safer stuff that you know you’ll be able to wear next winter, and the winter after that.