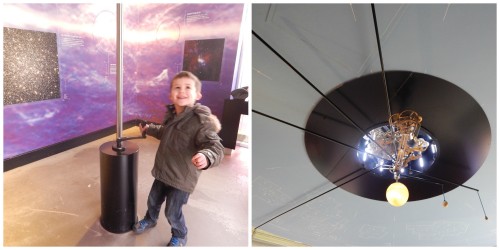 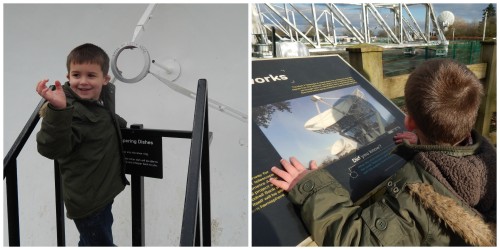 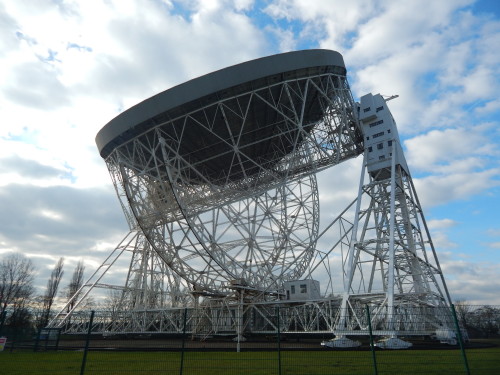 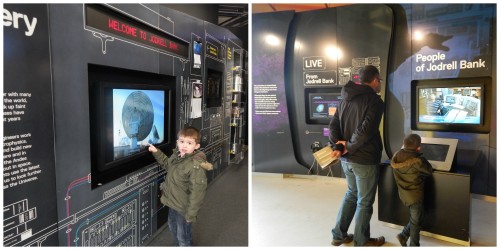 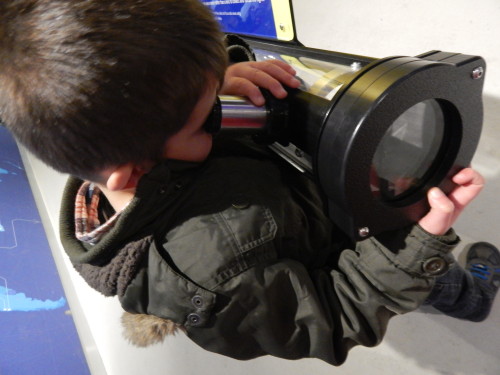 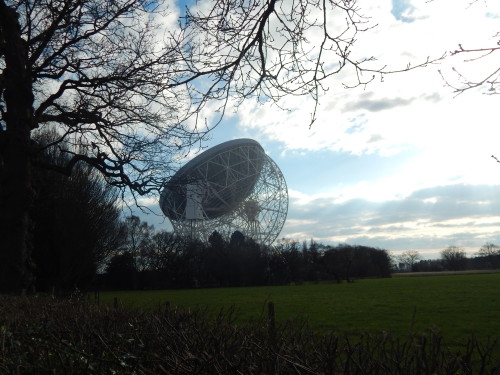 This entry was posted in Days Out and tagged Cheshire, days out, family fun, Jodrell Bank, Macclesfield, science, University of Manchester. Bookmark the permalink.