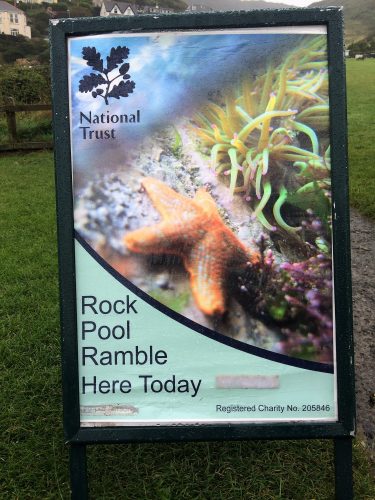 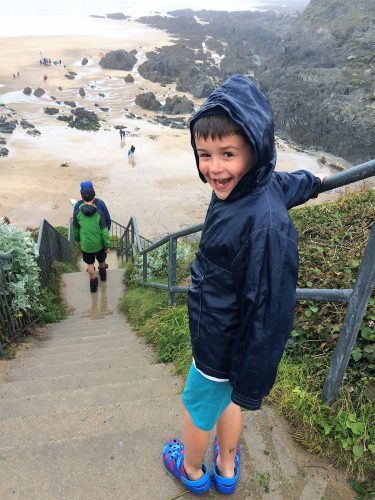 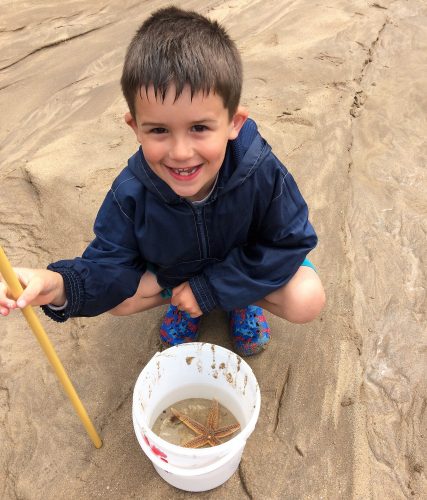 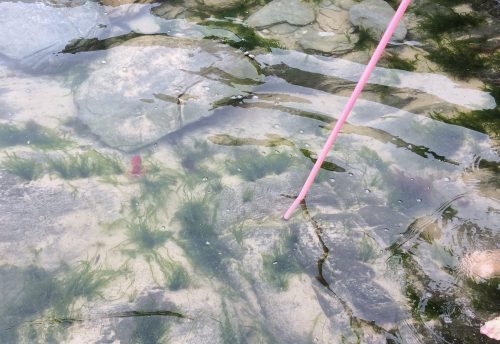 3 responses to “Days Out: Rockpooling in North Devon”