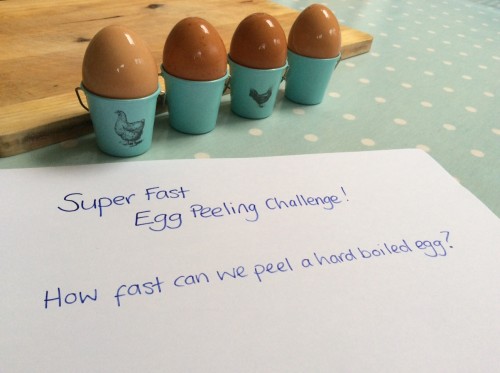 Like Loading...
This entry was posted in Food and tagged Britain's Best Breakfast, carers trust, charity. Bookmark the permalink.