Review: Sunday lunch at The Pig on the Hill

We are regular visitors to North Devon and we’re always looking for new places to eat while we’re down there. I’d heard that The Pig on the Hill in Westward Ho! was worth a visit, so while we were down over February half term we popped in for lunch following a happy morning pottering about on the beach. We were so impressed that we immediately booked again for Sunday lunch.

The Pig on the Hill is a pub and restaurant just off the A39 near Westward Ho!, it has a clean, modern look with the odd quirky touch. It has a well stocked bar, a decent wine list and a menu which boasts so few food miles most of the things on it could walk to the kitchen themselves. There’s plenty of parking, an outdoor play area for kids and a selection of farm animals milling around an enclosed paddock. It is pretty idyllic, more so in the sunshine I imagine.

We arrived for Sunday lunch and as we’d been warned when we (thankfully) booked, it was heaving. As we were driving home to Manchester straight after we decided not to have a starter and just dive straight in and have a roast. Despite being a vegetarian I do enjoy a veggie roast dinner, if I’m honest I was disappointed that a veggie roast wasn’t available. There were a couple of veggie options (an open vegetable lasagne or arrancini with mushrooms and blue cheese) so feeling a little disappointed I chose the lasagne. 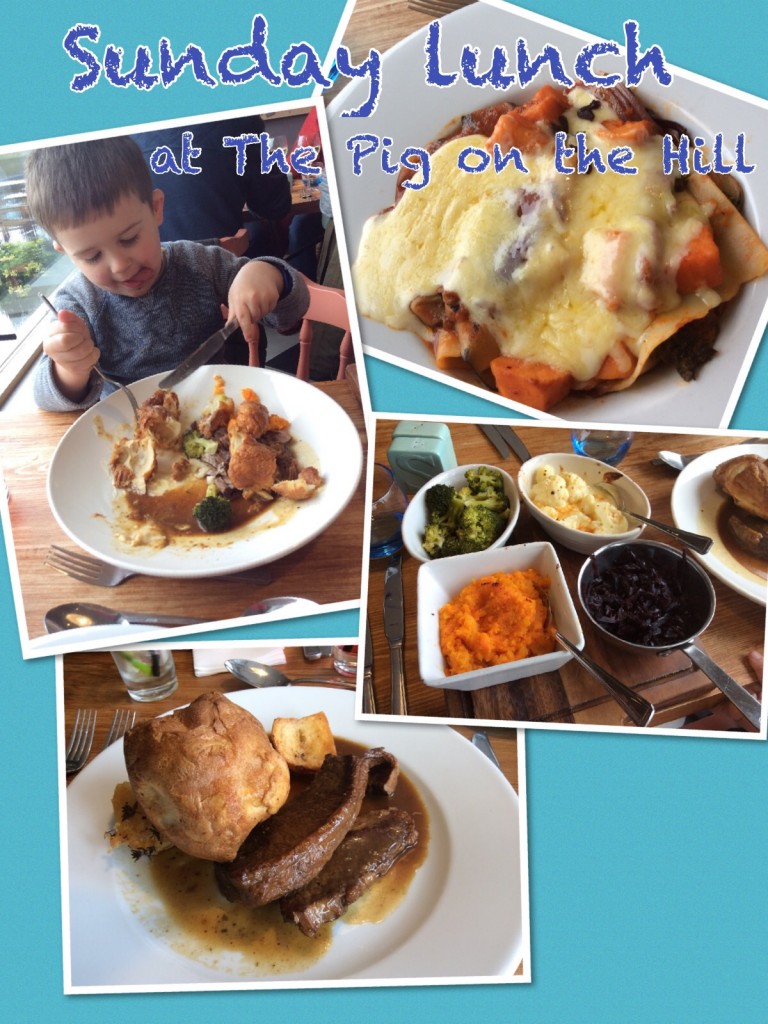 The roast dinners arrived quickly, the plates dominated by huge, puffy Yorkshire puddings, being northern we are often disappointed by flaccid southern Yorkshires, but these were beauties. Husband declared the duck fat potatoes to be almost as good as mine, which is praise indeed. The generous portion of beef brisket was soft, tender and yielding, just how brisket should be. There was plenty on the plate and both the boys were very satisfied with their meal, declaring it the best roast dinner they’d eaten in a restaurant.

The vegetables were perfect, decent sized portions of cauliflower cheese, braised red cabbage, broccoli and perfectly seasoned carrot and swede mash. I managed to try a little of each before they were gobbled up by my two hungry boys and they were all excellent.

As for my lasagne, I’m happy to say my initial disappointment quickly evaporated once I tucked in. It was an excellent lasagne, with all the vegetables perfectly cooked and flavoursome. Served with a well dressed  green salad which served to cut through the dense richness of the lasagne. It was a huge, greedy portion of pasta which I didn’t manage to finish, preferring to leave a little room for pudding instead.

When we’d stopped by for lunch earlier in the week we couldn’t resist trying a pudding. I’d had the seasonal crumble which was perfectly poached pink rhubarb and apple, a pud which though simple completely blew me away. With a recent record of perfection etched in our memory, pudding-wise The Pig on the Hill had its own big shoes to fill.

Husband opted for the “Piggy Mess” which was layers of meringue, seasonal fruits, brownie and lemon curd (£6.45) and I once again went for the seasonal crumble served with custard (£5.95). 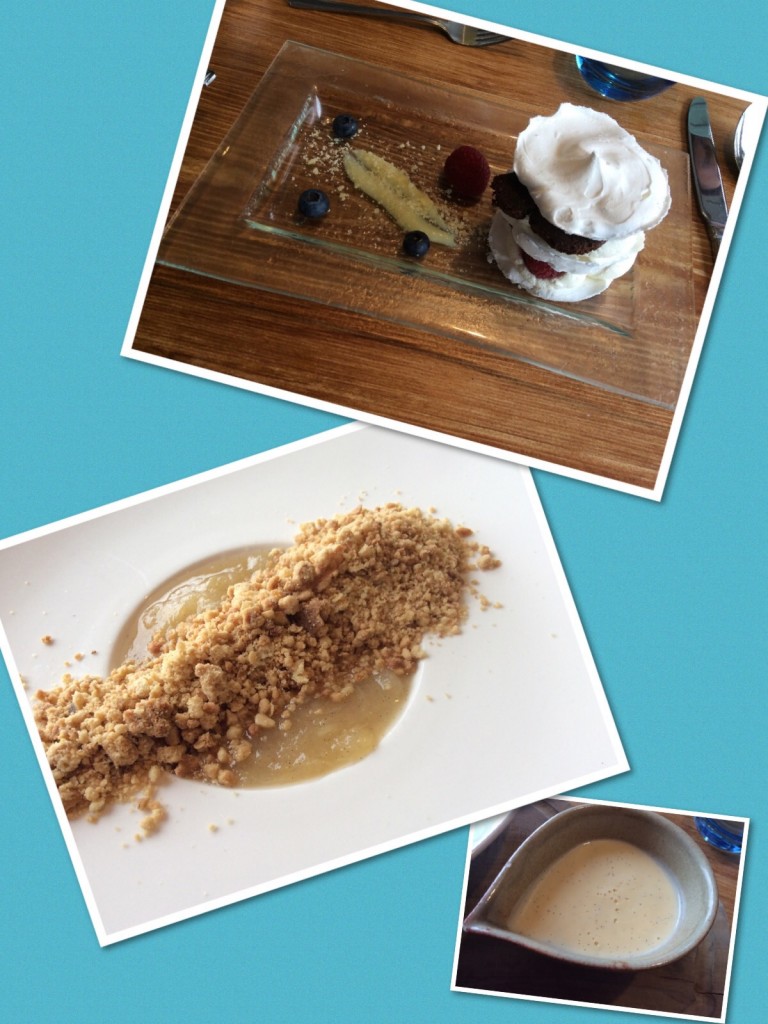 This time the seasonal crumble was rhubarb and pear, which despite not looking as prettily pink as I’d hoped, was almost, almost as good as the first time. Generously topped with a ridge of warm, toasted rubbley crumble and served with a little jug of piping hot vanilla flecked custard, it was pretty close to pudding perfection for me.

Husband ended up sharing his “Piggy Mess” with the boy. I managed to snaffle a little of the meringue, which was crisp on the outside, but with a satisfying chew on the inside. Each spoonful contained different surprises, chunks of hidden brownie or popping candy on the lemon curd. For me there was a little too much happening on the plate, but the boys loved it.

With lunch over, we paid the bill and hopped in the car for the long (very long) drive back to Manchester. As we visit Westward Ho! and North Devon on a regular basis, we’ll definitely be popping back to The Pig on the Hill next time we’re down there. Their menu changes all the time and the Sunday lunches are different each week. We were incredibly impressed with The Pig on the Hill, it’s not often you stumble across a restaurant of that quality, especially one down a windy road, seemingly in the middle of not a lot. We’ll be back! 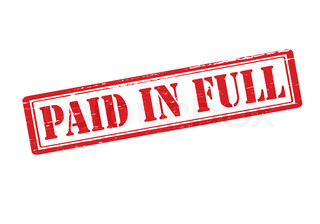 Note: We were not invited by or asked to review The Pig on the Hill, we paid our bill in full (which included several soft drinks and excellent coffee), which came to a grand total of £46.75.

Like Loading...
This entry was posted in Food, Review and tagged North Devon, restaurant review, The Pig on the Hill, Westward Ho. Bookmark the permalink.