Coffee Mourning – I Quit Coffee for a Month (and survived)

I can’t believe a month has passed since I had a cup of coffee, it’s gone so quickly.

I also quit tea and diet coke. I’ll admit that I cheated a little and had some jasmine tea, but as it’s not black tea I think I can just about get away with that. I was ill with a vomiting bug last week and the only thing I wanted to drink was flat diet coke, so I did allow myself a couple of glasses of that, but only because I was poorly sick sick.

Apart from those minor indiscretions I think I’ve done pretty well considering. The aim of it was to see of giving up dark coloured drinks would make a difference to the colour of my teeth. I think so, and while the change wasn’t massively dramatic I think it was enough to make it worthwhile. I’ve taken a before and after picture, which isn’t great, but in real life there is less staining and more of a sparkle. 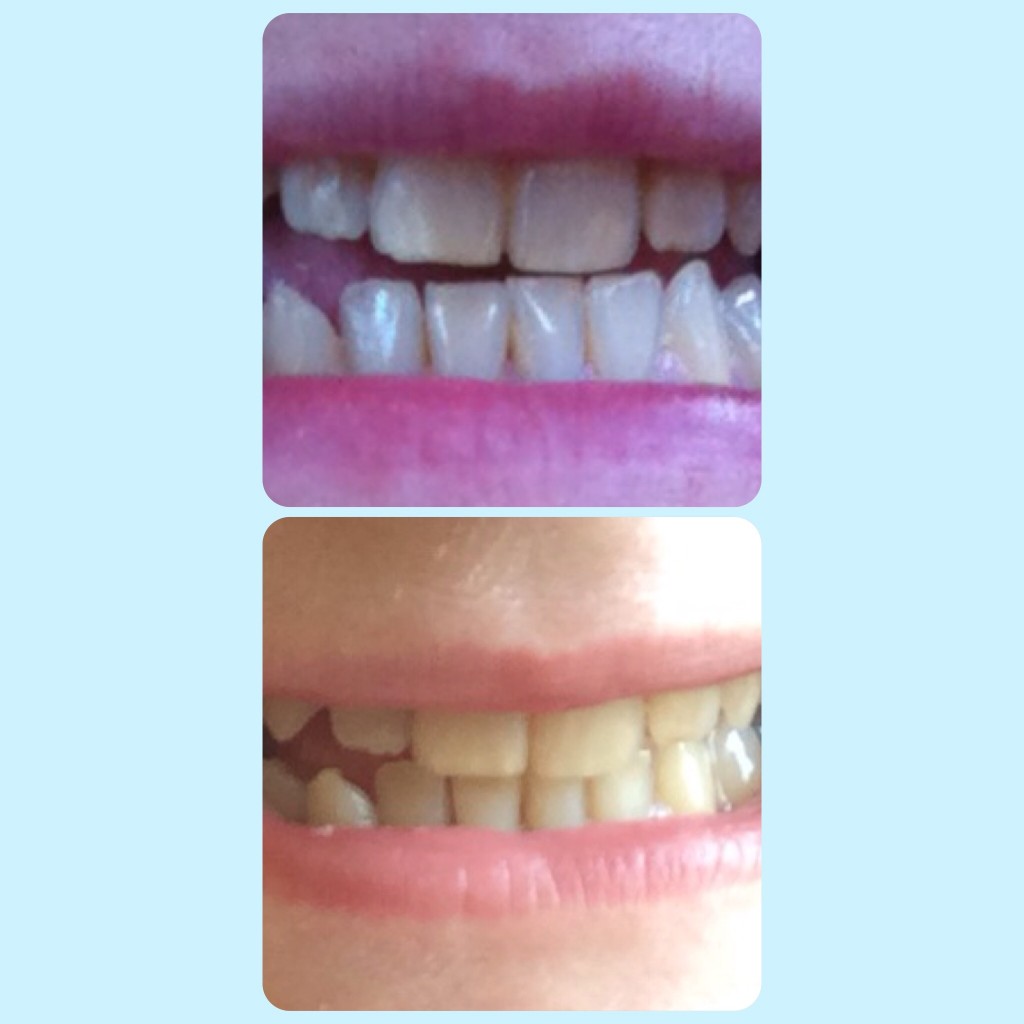 They don’t look much different, but in real life they are

I’m pretty impressed with the results after just a month and although I will be going back to having all the drinks I missed, I won’t be drinking as many of them as I used to. I do love coffee and diet coke but it’s been nice to make the change, even if it was only temporary.

For me the worst thing over the month was the lack of caffeine. I had a bad headache for the best part of a week and really struggled to stay awake and alert for most of the month. I don’t think I’ve been as productive and as sparky as usual either. To be honest, top of my agenda now is getting a really good brew inside me. Personally I think I’d rather be awake and alert and have slightly stained teeth than pearly whites and a constant need for a nap. But each to their own.

Like Loading...
This entry was posted in Health and tagged caffeine, coffee, dental care, white teeth. Bookmark the permalink.