Hello…thank you for checking out this page. As well as writing this blog (I hope you like it), I also work as a freelance writer, copywriter and social media manager on a freelance basis.

If you like what you see and you’d like me to work with you, then please do contact me and we can have a natter, possibly over a brew, but definitely with biscuits.

To give you a little taster of what I can do, here are a few examples of my work; some nice things people have said about what I’ve done for them and I’ve thrown in a picture of a puppy for good measure. Because everyone likes puppies right?

Here are a few examples of my published articles and content:

Jane is a pleasure to work with. Whether she writes about local business, reviews a theatre production, or reflects on her travels it is always passionate, thoughtful, entertaining. Her articles are always a good read, but equally important for someone who runs a magazine, they are always on time. I can rely on Jane and enjoy reading her articles – what more could you want from a copywriter?

I offer Social Media set up, management, tuition & advice, here are just a few of my recommendations… 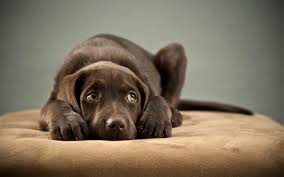