Through my son’s eyes – Photography with Kids

Since I got myself a proper camera and started taking a million pictures with it every time we went out, the small boy has been taking an interest too. Each time we’re out he asks if he can take some pictures and it’s something that I’d like to encourage in him.

I’m very cautious because a camera is an expensive piece of kit and in my experience small children often drop or throw things when they get bored, so I’ll hold the camera wherever he points it and I’ll hold it steady while he presses “the big button”, but really the photographs are his.

In January we visited Lyme Park and while we were waiting for Daddy to get some tea and cake we were talking about the camera because I’d been using it a lot that day. He wanted a go, so he took these two pictures. I think the tea-cup is a pretty good picture for a four year old. I’m not sure what the second picture is, I think he wanted to take some pictures of the hills like Mummy had been doing. 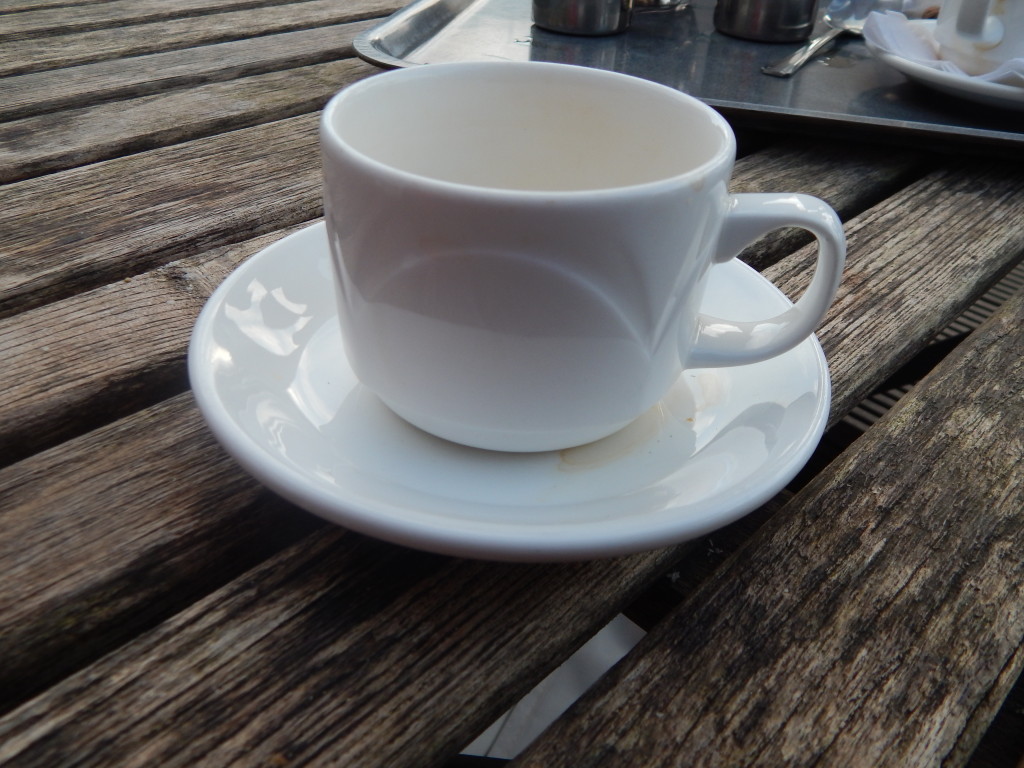 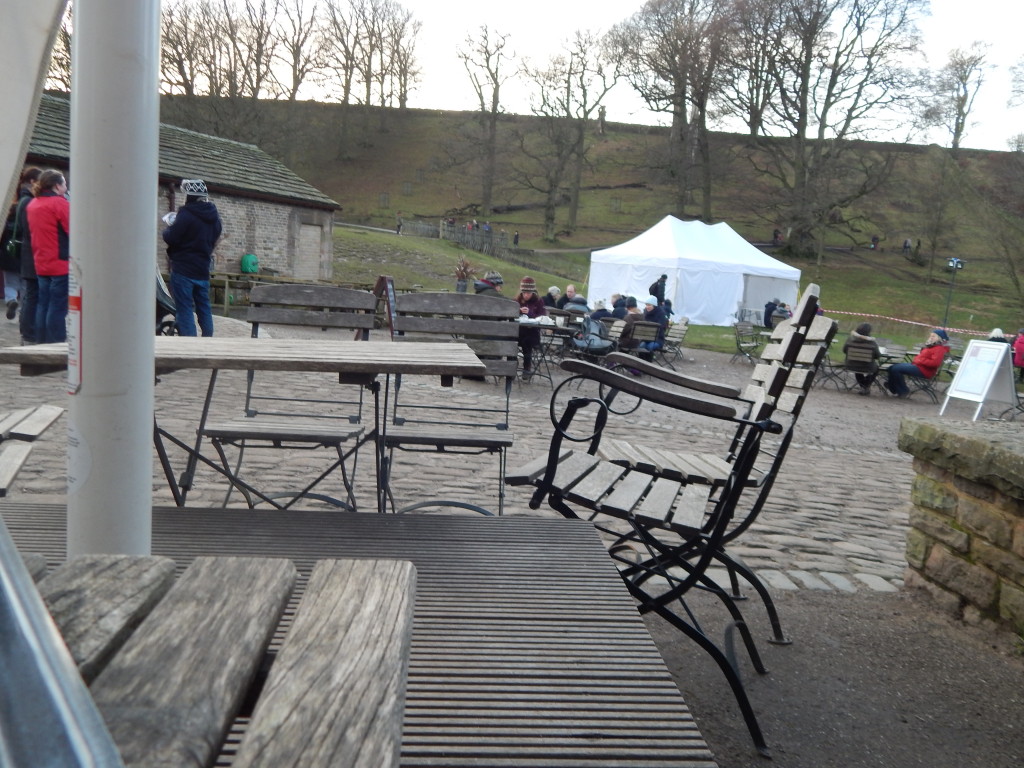 Over February half term we went to North Devon and Cornwall for a week. We did an awful lot of exploring and one day we drove down to Padstow for a look around.

I was messing about taking pictures of the harbour and we stopped for a sit down and a drink. I had my camera slung round my neck and he asked if he could take some “pikk-tures” and I couldn’t refuse his little face.

He was actually trying to take a nice picture of the bin (I have no idea why) but I think the way he’s captured the people walking past is  brilliant. I love this picture, there’s so much going on, even in a quiet corner of a busy place, and the sky that day was incredible. Well done Ben! 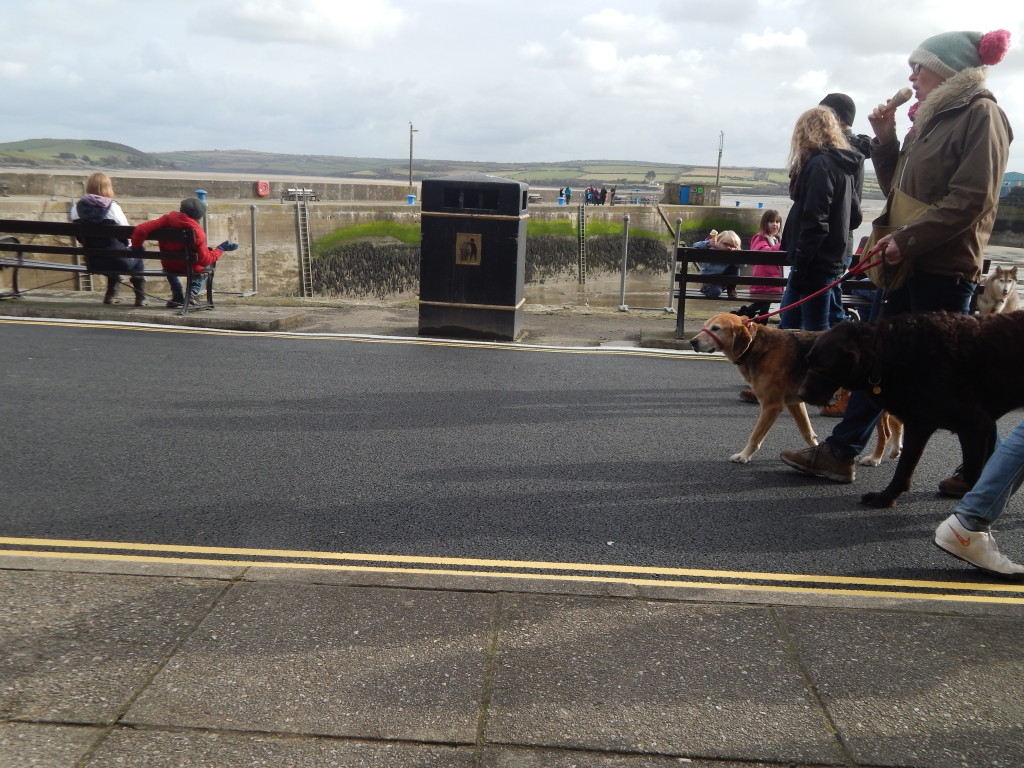 I’ve made a point of keeping some of the pictures he’s taken, I think doing photography with kids is one of those essential creative life skills that they’ll need going forward. It shouldn’t be all about selfies and pictures of your dinner.

Photography with kids is a great way of seeing and understanding what they see and want to capture in their world and seeing how they view their surroundings. Periodically I’ll be taking part in the “Through my Child’s Eyes” linky (see badge below) and showing off what the small boy has been snapping this week.

4 responses to “Through my son’s eyes – Photography with Kids”