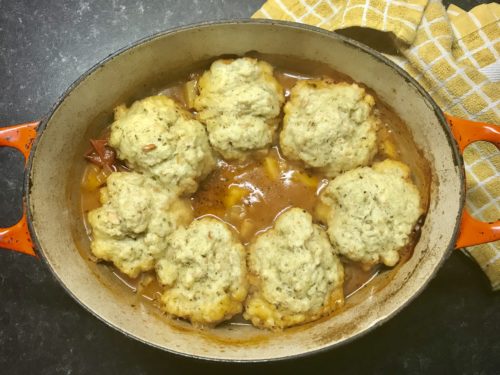 Chop your onions and cook them in half a tablespoon of oil until they are soft. Add them to the slow cooker when soft. Slice your leek and fry that until tender in the rest of the oil. Add the garlic towards the end of cooking and stir that through for a few minutes, when that’s cooked, tip the leeks and garlic into the slow cooker. 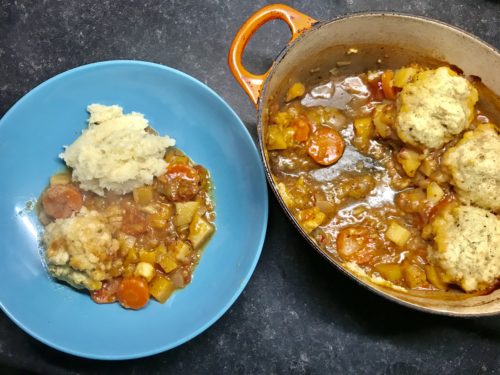 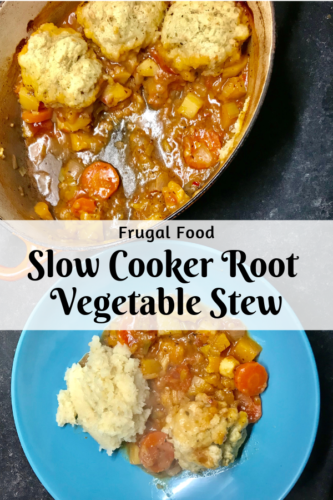