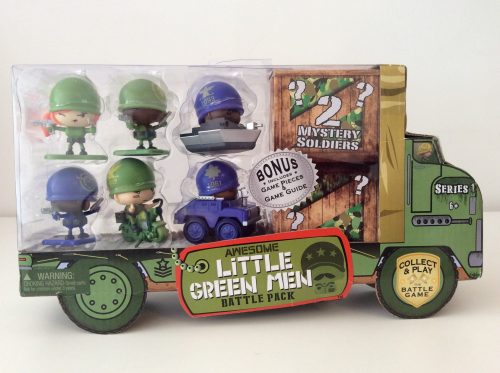 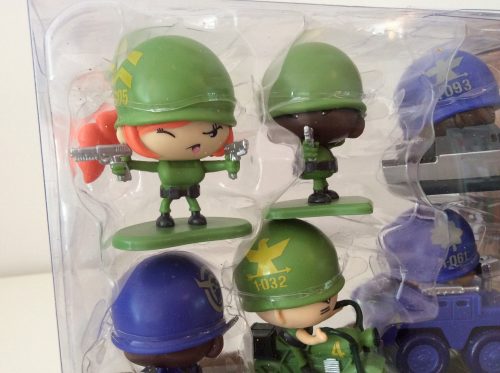 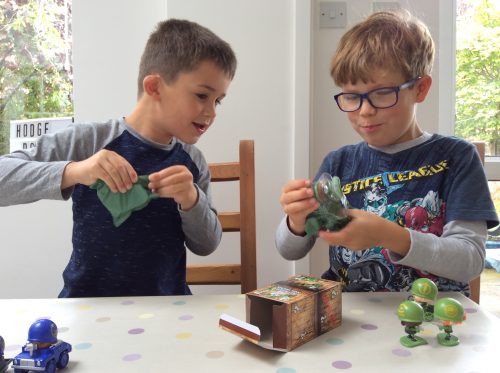 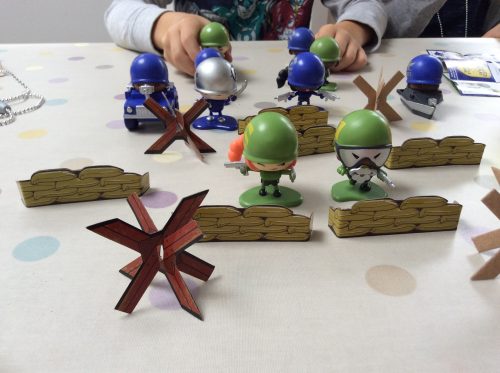 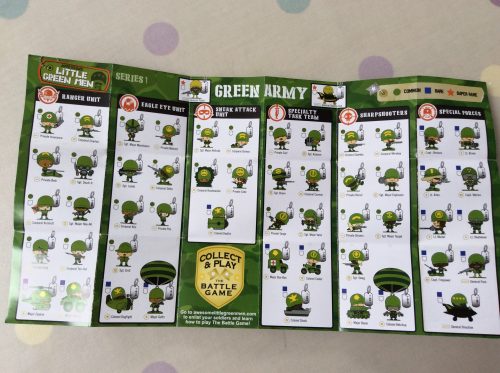 To find out more information about Awesome Little Green Men and The Battle Game, visit https://awesomelittlegreenmen.mgae.com. They can also be found on PopJam, the username is @LittleGreenMen.