New Year, New Look for my husband from Jacamo

2017 saw some changes for my husband. He picked up an arm injury and had to give up the gym and his beloved kettlebells and so instead, he took up running and has started to become competitive with himself. He’s signed up to do a few 10k races, and knowing him, he will be doing half marathons before we know it. A change in his physical activity levels means he’s feeling good about himself again, and that alone deserves a new outfit. We took a look at what men’s fashion experts Jacamo had to offer. Before we became parents he was a dedicated follower of fashion. He had a thing for Ben Sherman shirts and good blue jeans, a look he was keen to revisit. He chose this short sleeved check shirt from Ben Sherman. It’s made from navy and green checked cotton with a buttoned down collar. It cost £50 which is about average for a Ben Sherman shirt and I think it’s reignited his love for the brand (which will make buying birthday presents easier this year).

As it’s winter, he needs a nice warm jumper to keep him cosy. I picked out this twist texture knit by Label J (£20.35) in charcoal. It’s a great addition to his wardrobe and can be dressed up or down. It looks good over his new shirt and is great with jeans. It’s really comfortable and I’m slightly regretting only getting one jumper now. He will wear this to death over winter. No new outfit is complete without a new pair of jeans. I do love him in dark jeans, I think they look so much smarter. These Delta tapered jeans from Union Blues have a little bit of stretch in them, making them a little bit more forgiving than jeans usually are. The jeans also come with a leather belt, a really good range of sizes (and half sizes) and are just £25 a pair. He’s pleased as punch with them and they look brilliant with his nice Jacamo boots. It’s so nice to see him in new clothes and feeling good about what he’s wearing. The range of sizes which Jacamo stock, means that he can find jeans which actually fit him well without having to spend a fortune. He’s delighted with his new outfit for the New Year. What do you think? Check out the new season of men’s fashion on the Jacamo website.

Note: I was sent these items from Jacamo for review purposes. All images and opinions are my own. 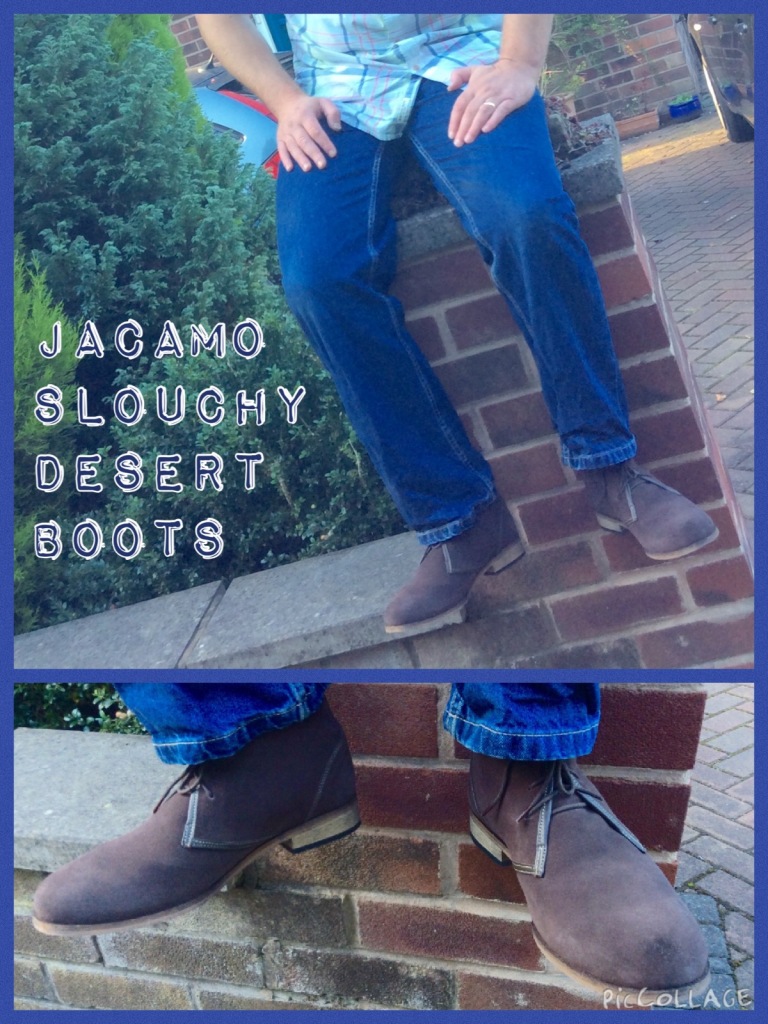