Review: Guess How Much I Love You Big Nutbrown Hare

#AD/Gifted. On 14th February 2011 I bought my three month old son a book; that book was Guess How Much I Love You by Sam McBratney. Since then I have read the story of the big nutbrown hare and the little nutbrown hair to him regularly; and now he’s reading it to me. I confess, it’s virtually impossible for me to read it out loud without a lump appearing in my throat; I’m a big, big softie.

Guess How Much I Love You has grown and become part of the fabric of parenthood. I don’t know anyone who hasn’t told their children that they love them to the moon and back. It’s part of our bedtimes and our goodbyes and I’ll be sad when he stops sleepily whispering it to me. 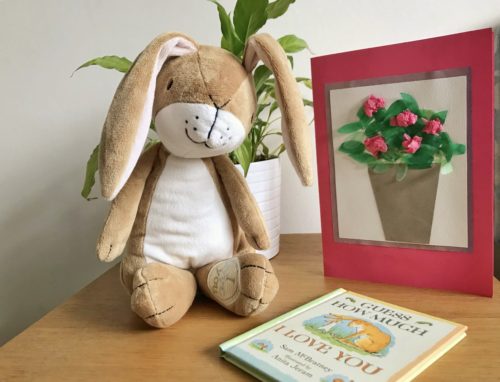 For the last THREE YEARS I’ve asked for a Guess How Much I Love You Big Nutbrown Hare for Mother’s Day. I thought it would be a lovely gift; one which really meant something to both me and my son and a reminder of our ‘love you to the moon and back’ thing. But no, my endless hinting, sharing of links and asking outright has come to nothing. So I’ve gone rogue and got my own. I will wrap it beautifully, give it to my son the night before Mother’s Day and ask him to gift it to me first thing on Mothering Sunday. 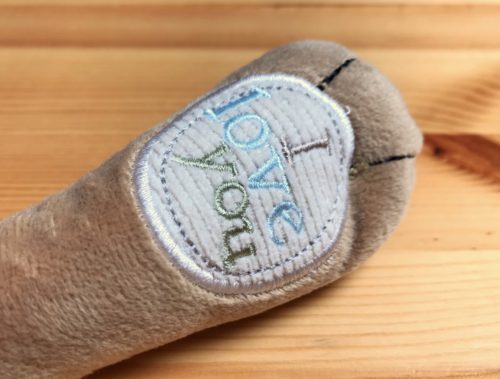 Big Nutbrown Hare is keenly priced at £14.99 and part of a wider range of nursery products. Apparently the Guess How Much I Love You range is great for a baby’s nursery, or for giving to the people you love for Mother’s Day or Valentine’s Day for example.

Big Nutbrown Hare is made by Rainbow Designs and is available from a wide range of retailers.

Disclosure: We were sent a Guess How Much I Love You Big Nutbrown Hare from Rainbow Designs for review purposes. All images and opinions are our own. 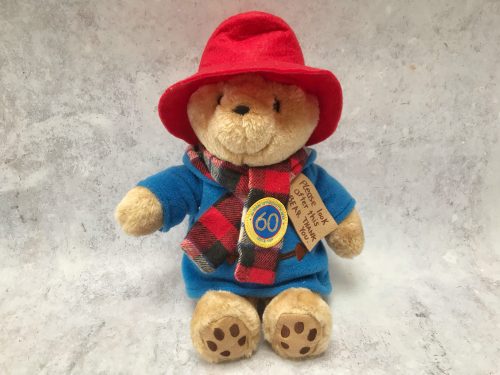 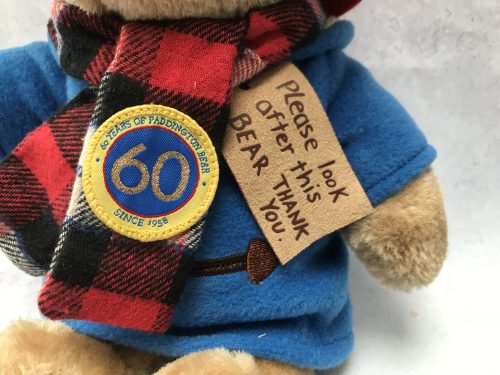 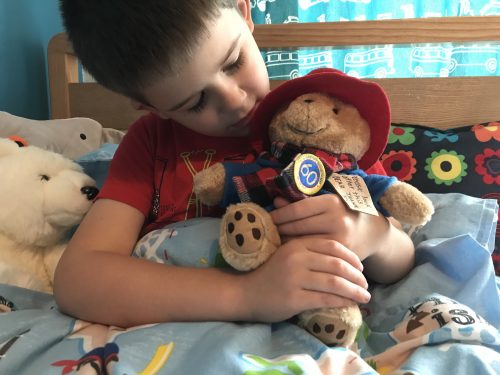