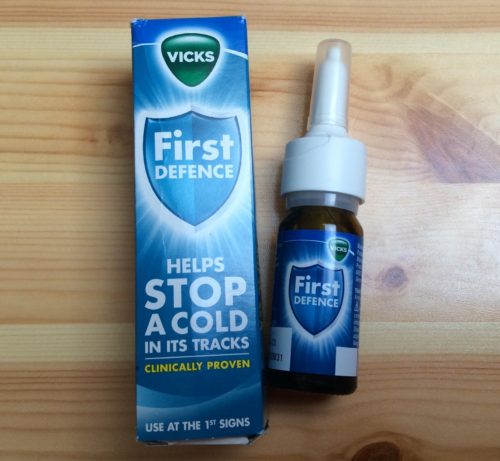 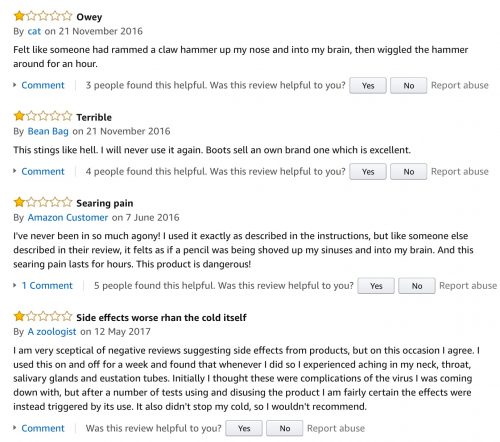 It’s February and we are slap bang in the middle of cold season; not that there’s ever really a time when you can’t catch a cold. With school being like it is – a festering swamp of germs. Bugs, viruses and colds can knock a whole class out for weeks at a time and kids are having sick days left, right and centre!

Inevitably the kids bring home germs and the whole family goes down. Whilst we make every effort not to take any unnecessary time off school and work, sometimes a sick day is what you need to knock the bug on the head.

As a parent, the problem with sick days is that you don’t want them to be too much fun, you don’t want to give the idea that being at home is more fun than being at school, but you still want to be able to offer comfort and care to your child. 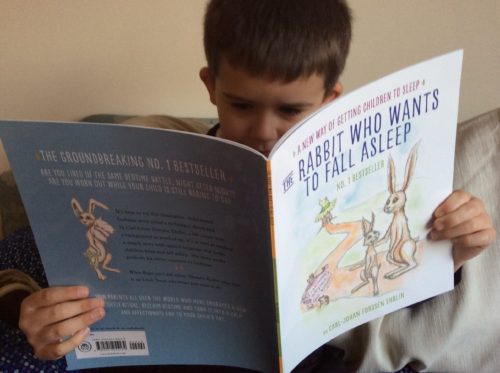 The boy has had thankfully very few sick days off school. But when he has I always make sure he’s warm and comfortable. Snuggled on the sofa under a blanket is fairly standard. He might watch TV for a while, or do some colouring or work his way through an activity book. We will often read to each other and we will always have as many cuddles as he wants or needs. It’s a difficult balance to strike between keeping him entertained but not making it too exciting, so he won’t want more fun sick days at home.

In terms of looking after him when a cold hits, I let him drink as much water or watered down fruit juice as he wants. He’s not yet discovered the comforting hug in a mug a hot cordial can be, but that will come. If he’s suffering he can have some paracetamol medicine, and I encourage him to just keep blowing his nose. If he’s snuffly and coughing at night, the old trick of Vicks Vaporub on the feet really helps.

• Over half (52%) of parents said that rest was the most important thing for making children feel better
• This was followed by ‘medicine’, which 40% of parents rely on
• More than a third of parents (36%) believe in the power of TLC

And when it comes to keeping children entertained:

I admit to being a little skeptical, but last week I woke up with a tickly throat and reached for the Vicks First Defence Nasal Spray. It was easy to use and I used it for a couple of days and it really did seem to stop the cold in its tracks. I just don’t have the time to be fighting bugs, so this will be part of my bug battle armoury from now on.

This post is an entry for the BritMums #VicksTricks campaign.