St George’s Day is on 23rd April each year, it is believed this he died on this day in 303 AD. St George is the patron saint of England and his cross is part of the Union Flag. He is celebrated throughout the world and there are many feast days devoted to him. It used to be a national holiday in England. These days it’s not celebrated as such, but flags with the St George’s cross are flown on some buildings.

St George is a heroic figure, and I’ve created some colouring printables for families and colouring enthusiasts to do to celebrate St George’s Day. 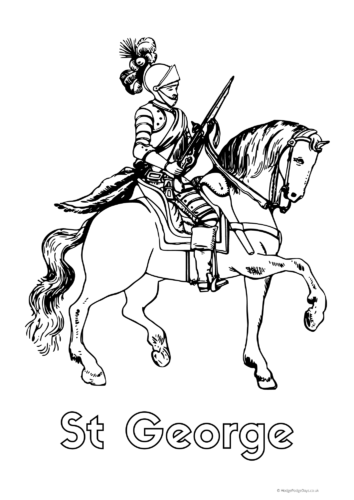 Here in England, we know St George as a brave knight who (may or may now have) stayed a dragon. Even though he is the patron saint of England, he wasn’t born here, he was born in what would now be Turkey. Saint George is also the patron saint of other countries including Venice, Portugal, Catalonia, Genoa and Ethiopia. 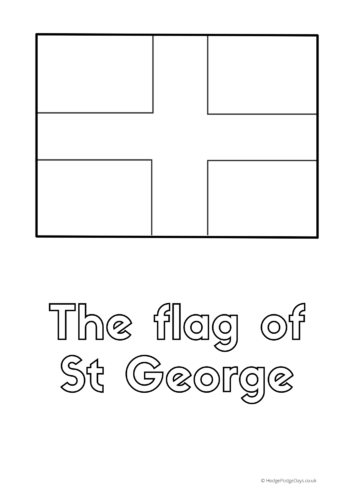 St George is considered to have a number of positive traits, and stories told to children about him always underline his bravery and courage, not to mention his devotion, piety, leadership, truthfulness and dedication to the cause. St George was said to be one of the heroes of the crusades, which is one of the reasons he’s known to be such a heroic character. 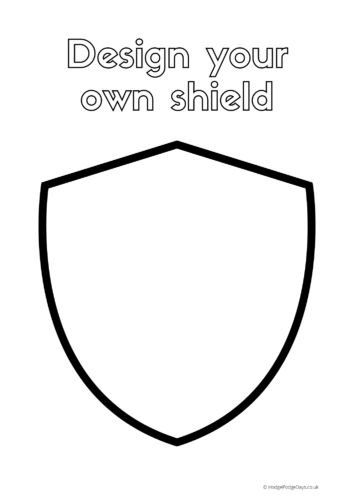 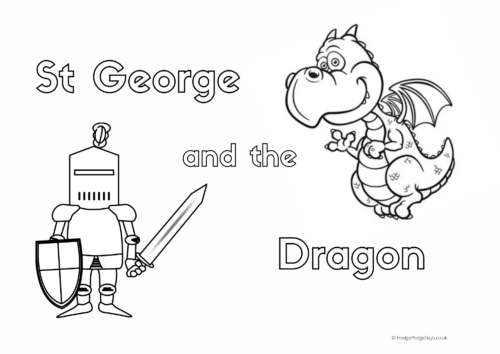 Download this St George and the dragon printable here.

St George’s Day isn’t as well celebrated as St David, St Patrick or St Andrew, which is a bit of a shame. How will you be celebrating St George’s Day? 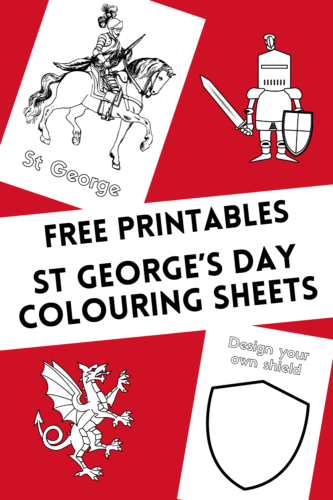