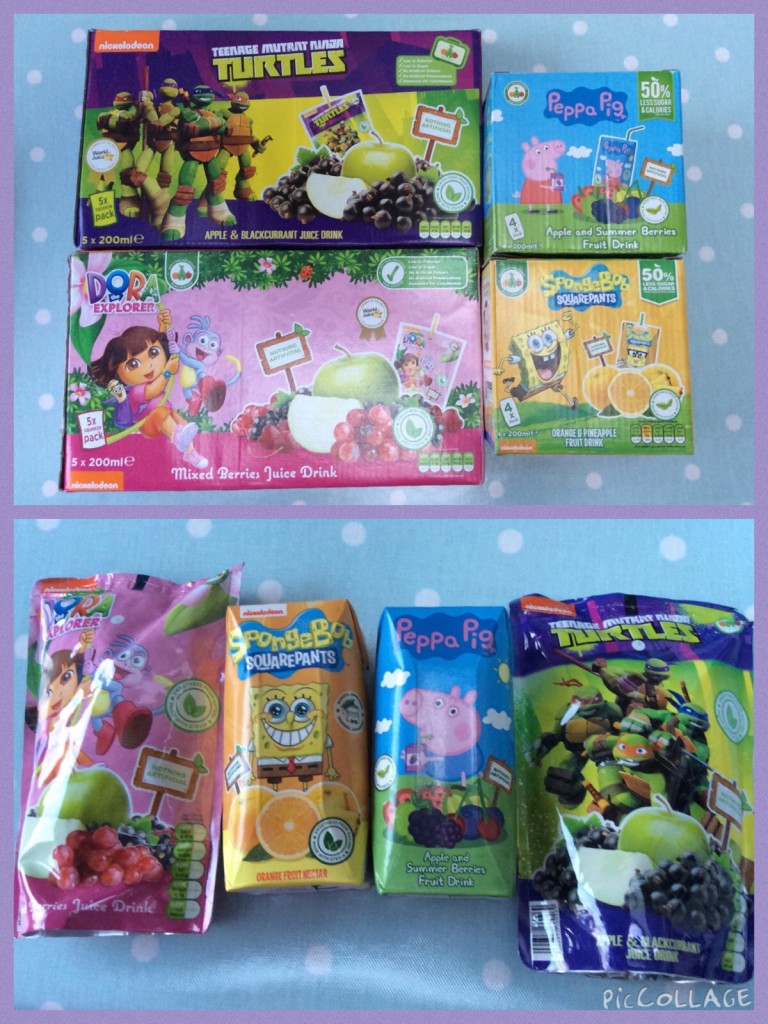 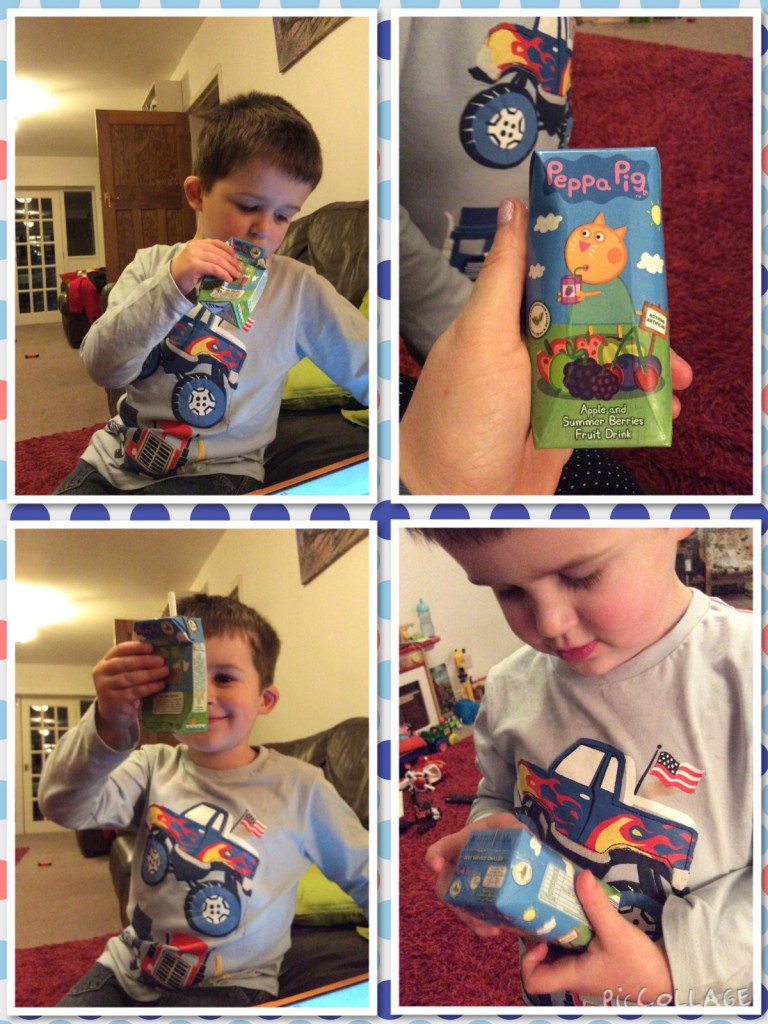 Like Loading...
This entry was posted in Drink and tagged Appy juice, drinks, healthy juice, juice. Bookmark the permalink.

2 responses to “Appy Juice – a review”