Being one of those funny vegetarian sorts, I frequently enjoy a Quorn sausage while my meat eating boys scoff down seemingly vast quantities of porky sausages. The boys eat sausages at least once a week, it’s an easy meal and when the small boy is feeling fussy it’s something I know he will eat. Tonight being Bonfire Night and falling slap bang in the middle of British Sausage Week, we had to have bangers for our bonfire tea.

We were given a sample pack of seven different flavoured sausages from Grandad’s Sausages, a family business based in Bury, Greater Manchester. In our porky packet of pleasure (sorry, not sorry) were their traditional British Pork; Olde English; Lincolnshire; Cumberland; Pork & Welsh Leek; Pork & Somerset Apple and Pork & Fiery Chilli. Grandad’s Sausages also make Pork & Crushed Garlic; Pork & Bury Black Pudding; and Pork & Cranberry, but we didn’t get to try them. 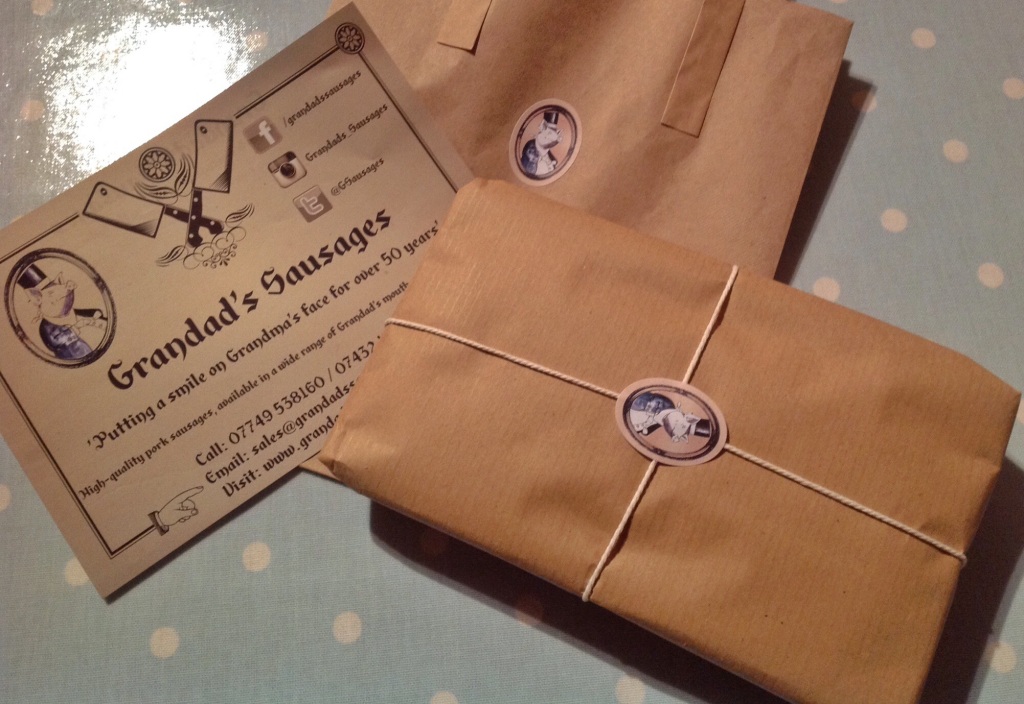 I always cook my sausages the same way, probably the heathens way, on a baking tray in the oven, shaking the tray frequently. With cheap supermarket sausages the tray fills with fat and it makes me gag a bit when I clean it. With good quality butchers sausages usually there’s hardly any fat, and these sausages were very lean, but were they lean on flavour too?

Being unable to sample any sausages, I was reliant on the boys tastebuds and their ability to communicate to me the joy of the sausage. This is where the plan fell down, with mouths stuffed with sausages they told me they were “nice and sausagey”, other gems included “meaty” and the pork and fiery chilli was “hot but not melt your face hot”. So there we go folks, suspect the Michelin guide will be knocking on our door any day now to snap the boys up as new inspectors for next year. 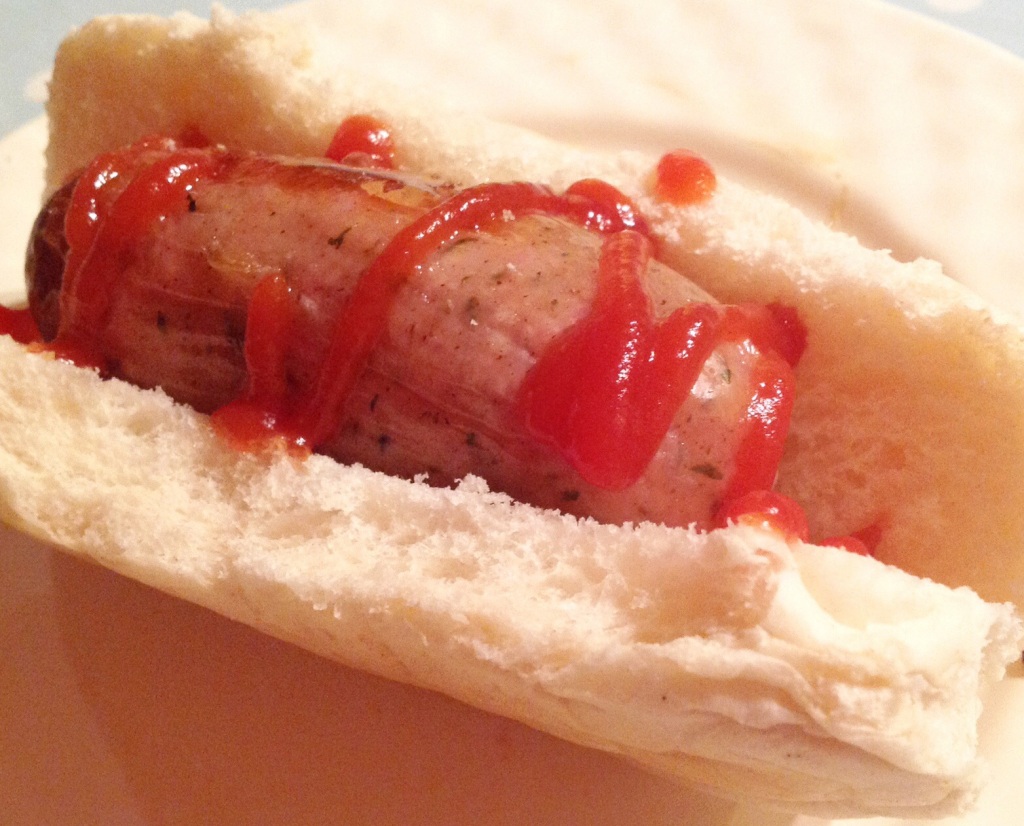 For me it’s a good sign if their plates are clean and they were. I asked them post-sausage what their favourites were. Hubs went for the chilli, my Dad went for the pork and apple and the small boy said “sausages”, so that went well. All were deemed a success and I’d happily serve them again to the boys and anyone else who sat nicely at my dining table.

What better way to celebrate British Sausage Week AND Bonfire Night, than with a plate of rather lovely local Grandad’s Sausages.