With the release of Disney’s The BFG on digital download, DVD and Blu-ray this month, Disney have released six brilliant BFG activity sheets which are available for you to download for free here. 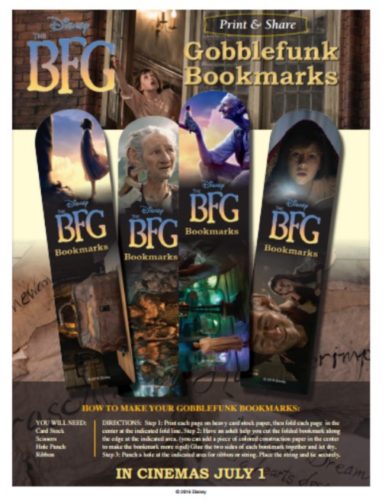 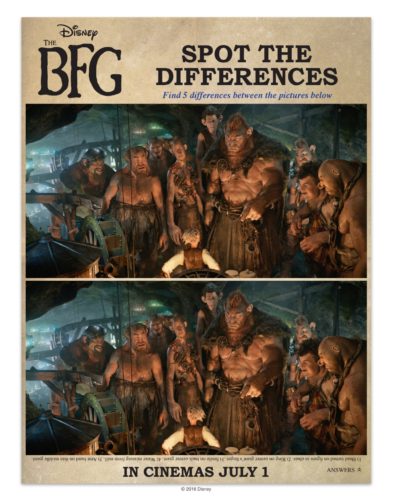 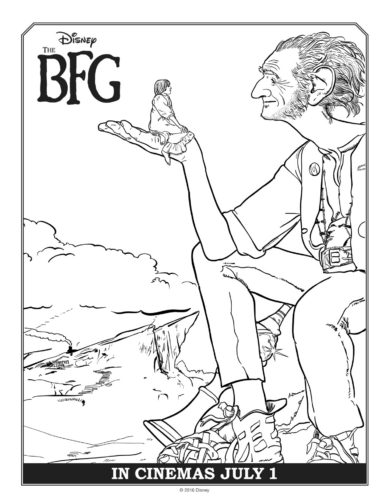 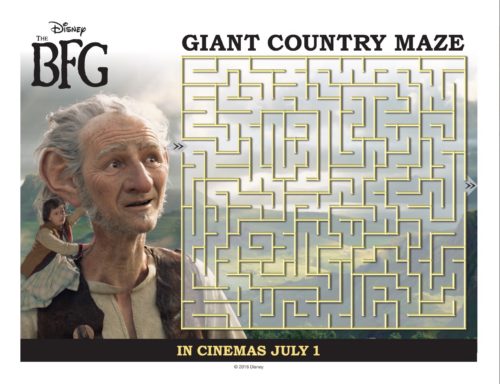 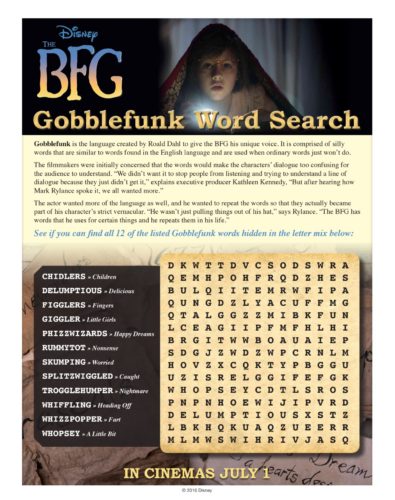 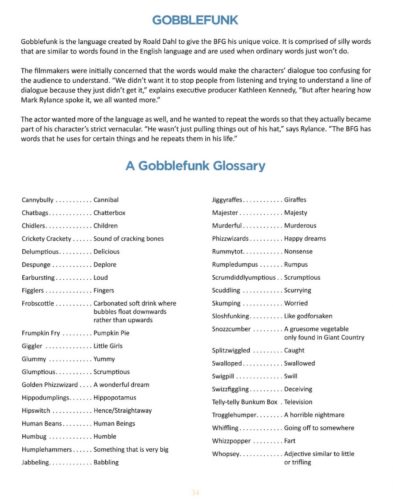 Two of the world’s greatest storytellers – Roald Dahl and Steven Spielberg – unite this year to bring Dahl’s classic to life. Based on the beloved novel by the iconic British children’s novelist, Disney’s The BFG tells the exciting tale of a young girl named Sophie and the mysterious Big Friendly Giant who introduces her to the wonders and perils of Giant Country. Steven Spielberg’s The BFG is released this month – making the DVD or Blu-ray the perfect Christmas present for young and old Dahl fans alike!

Disney’s The BFG is available on Digital Download, Blu-Ray™ and DVD. Order your own copy today on Amazon.

Like Loading...
This entry was posted in Learning and tagged activity sheets, Disney's The BFG, Roald Dahl, The BFG. Bookmark the permalink.