Mental Health: Burning out and fighting back 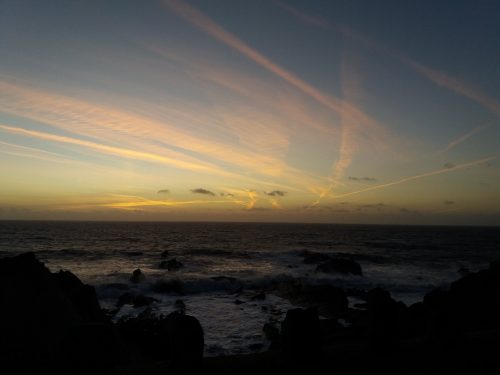 Like Loading...
This entry was posted in Mental Health and tagged anxiety, anxiety attack, burning out, burnout, Depression, Mental health, self care. Bookmark the permalink.

4 responses to “Mental Health: Burning out and fighting back”