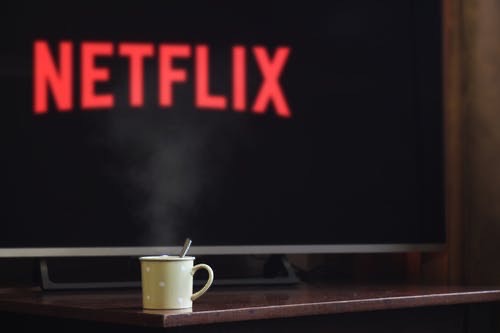 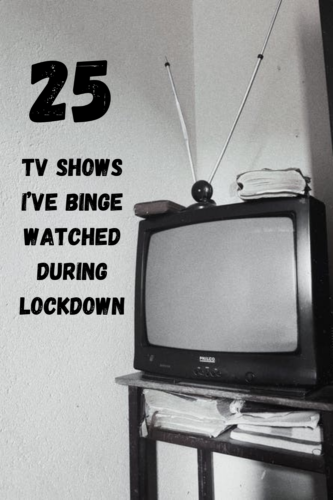 In The Night Garden live

When my Mr suggested we take the boy to see his favourite thing in the world my heart sank a little. It’s not that I want to deny him fun, but thanks to BBC iplayer I get “treated” to about four episodes a day and I cannot bear it.

So many months ago I reluctantly agreed, took out a small mortgage and bought some tickets. We refused the horrifyingly expensive add-ones. £15 to meet Daisy. No thanks, if she was going to come back to ours and get cracking with the ironing maybe. But no. £20 for a goodie bag? No! He’s 2 he doesn’t really care.

So we arrived early and we were ushered through the massive inflatable theatre in the car park of the Trafford Centre. The boy didn’t really understand what was going on but did get excited each time he saw a picture of a character. We found what were excellent seats and settled down. As I said, we arrived early and we waited half an hour for it to start. But no worries, they had fabulous projections on the walls which kept the little ones entertained as well as In The Night Garden (ITNG) sound effects. The half hour passed quickly, punctuated only by being mugged for £6 for a twirly light with Iggle Piggle on it, admittedly it kept him entertained for the rest of the evening and beyond. But tat all the same.

The show started much to the boys delight, it was colourful, entertaining and true to the TV version. Both husband and I were horribly bored after about 20 minutes but we were both enchanted by the delight on our sons face. He loved it, every second, every song, everything about it.

It lasted about 50 minutes and much to the boys disappointment we had to leave. In the car on the way home he was shouting “Again, Daisy, again!” Bless him.

Would I go again? Yes. But I do feel like I’ve been spanked for cash, but pretty much anything you do with your kids feels like that these days.

You can find out more about the show here – http://www.nightgardenlive.com/

Disclaimer: I wasn’t paid or asked to write this post, I went of my own accord and paid for the tickets and everything else myself.