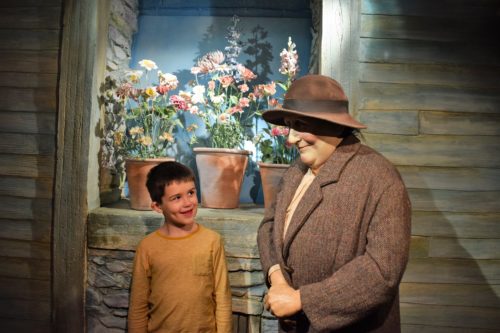 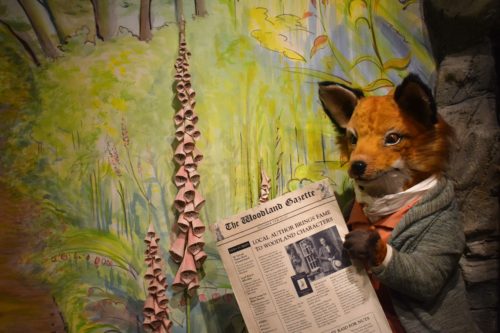 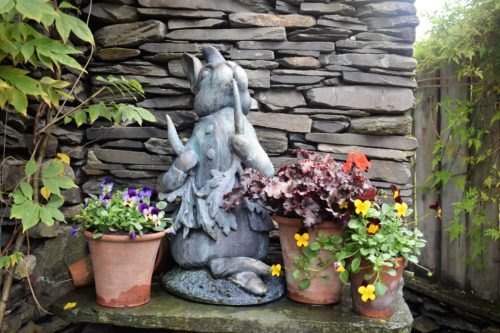 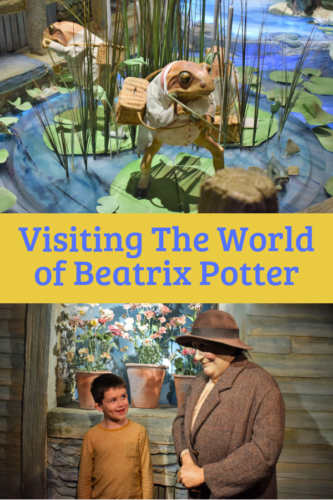 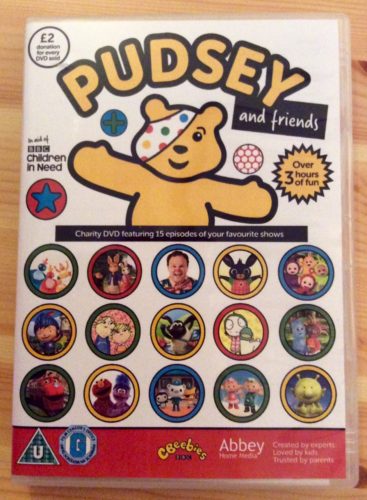 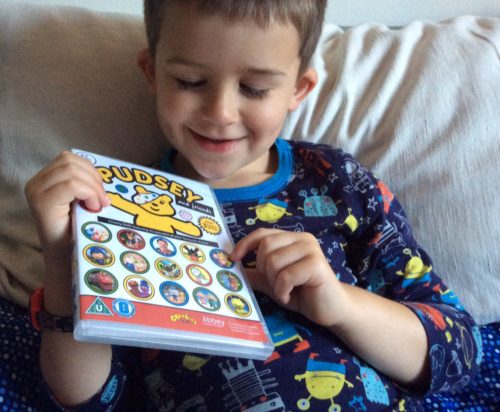 Review: Peter Rabbit: The Tale of The Great Breakout DVD

Last month we managed to grab a week away in Devon, we packed quickly and not particularly efficiently. When we got there it turned out I’d only packed one DVD for the small boy to watch in our wifi-less cottage, it was an old DVD – Peter Rabbit: Tales of the Start of Spring. Thankfully it’s a favourite and was watched every day while we were away. It seems to have re-kindled something of an obsession with Peter Rabbit. Earlier this week, the latest DVD installment was released – Peter Rabbit: The Tale of The Great Breakout. 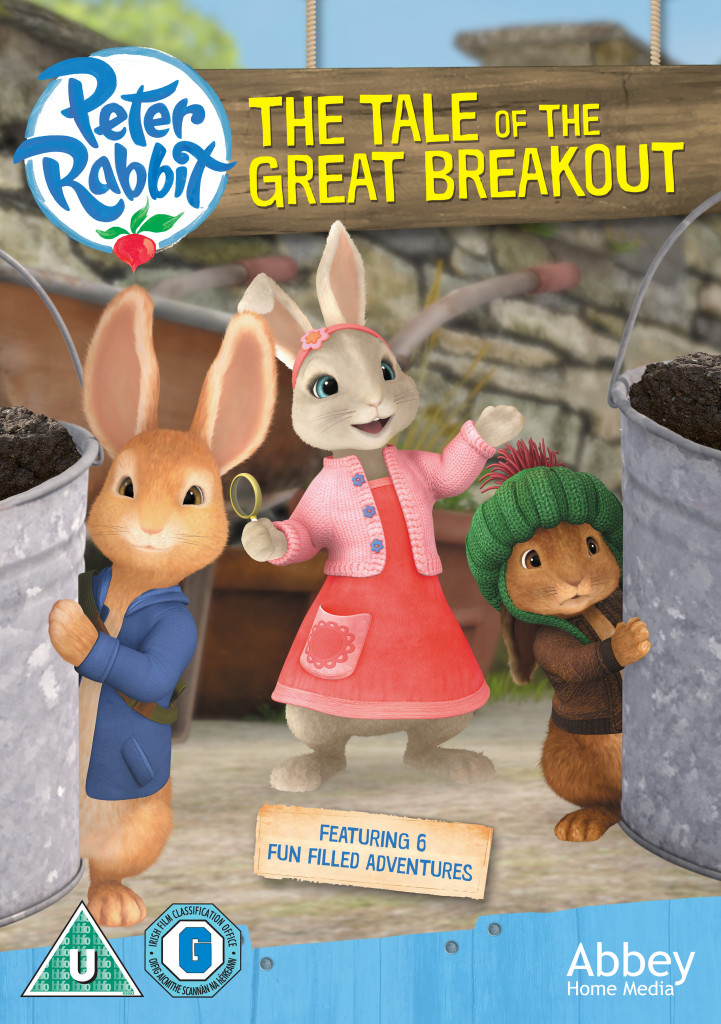 The Peter Rabbit: The Tale of The Great Breakout DVD is the fourth Peter Rabbit DVD from Abbey Home Media. The 72 minute long DVD includes 6 exciting episodes, and all our favourite characters from the world of Peter Rabbit. The DVD also comes with a lovely free height chart.

Follow Peter Rabbit, Benjamin Bunny and Lily Bobtail on their adventures and their quest to save the day, overcoming obstacles and outsmarting predators, all the while finding fun and excitement in the most unexpected places.

The Peter Rabbit series on CBeebies is always so lively and full of adventure, my little boy adores it and this DVD is no exception. He was super-excited to open it and couldn’t wait to put it on. We sat down together and watched it in one sitting – 70 minutes of mischief and adventure, with a few hairy moments and lots of fun and friendship. He loved it and I can see this coming on holiday with us next time. 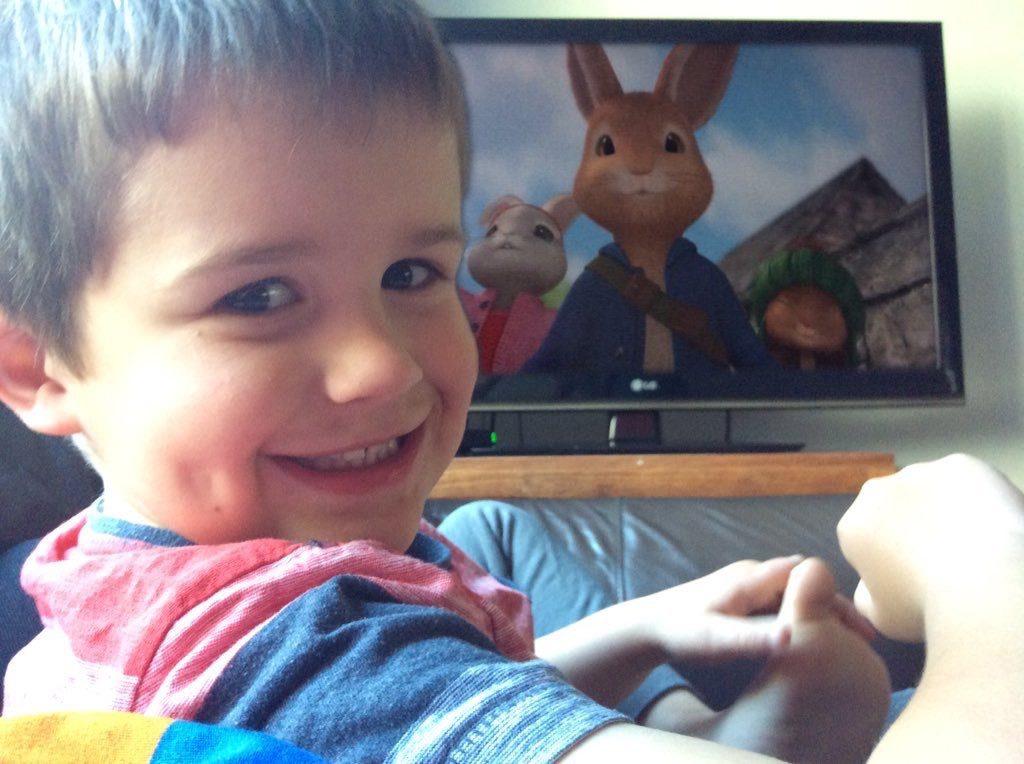 Peter Rabbit: The Tale of The Great Breakout is rated U and was released on 2nd May 2016. The DVD is available from a wide range of retailers including Amazon

I don’t know about you, but I’m definitely on the countdown to Christmas now. My head is filled with plots and schemes for making the run up to Christmas a magical one for the small boy and our little family. One of the things we like to do is snuggle up on the sofa and watch Christmassy DVDs together.

As a child I used to love Peter Rabbit, so I was naturally thrilled when he returned to our screens just in time for my son to enjoy it too, Peter Rabbit and Friends is a series we do watch and enjoy together, so I was really pleased to be sent a copy of Peter Rabbit’s Christmas Tale DVD from Abbey Home Media. The DVD was released on Monday 2nd November and it’s the perfect DVD to watch with your little ones this Christmas. 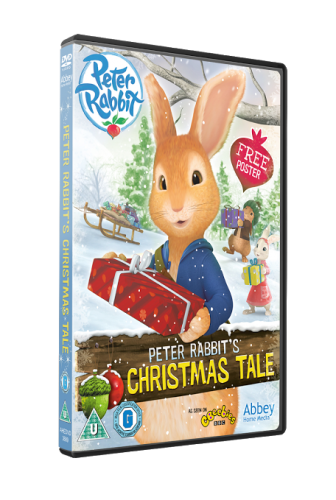 This new DVD features Peter Rabbit’s Christmas Tale and seven other adventurous wintery episodes from Peter, Benjamin, Lilly and friends. Episodes on this festive DVD include –

Peter Rabbit’s Christmas Tale – When Mr. Bouncer gets too sick to make the important holiday supply delivery, Peter and Benjamin take it upon themselves to brave a blizzard (and Mr. Tod) to get the job done and meet a new friend along the way.

The Tale of the Uninvited Badger – When Tommy Brock decides he’s had enough of the cold, he takes shelter by the fire inside the Bouncer’s Burrow. It’s up to Peter and his friends to devise a way of getting the grumpy badger out and to make sure he doesn’t come back!

The Tale of the Runaway Rabbit – Peter is left to babysit Cotton-tail but can’t resist an exciting event at the Squirrel camp. He brings his sleeping sister along but soon must rescue her when she wakes up and crawls away

The Tale of the Stolen Firewood – When Peter, Lily and Benjamin go out to collect firewood, they soon find that not one but three predators are after some too. Can the rabbits stage a series of daring raids to retrieve it?

The Tale of the Grumpy Owl – When Old Brown takes Peter’s Journal, Peter must choose between saving his most precious possession and saving a friend.

The Tale of the Big Move – When Lily’s father decides to move the family out of the Lake District, Peter comes up with a clever, but dangerous, plan to change Dr. Bobtail’s mind.

The Tale of the Greedy Fox – When Peter tells an impulsive lie, which leads Jemima Puddle-Duck into Mr. Tod’s clutches, he must act fast to stop her from becoming the fox’s dinner!

With over 100 minutes of animated action, Peter Rabbit’s Christmas Tale DVD was a real winner for our family, lots of action, lots of adventure and lots of festive fun. For more information about Peter Rabbit and Friends you can join the Peter Rabbit Club on Facebook.

Review: Peter Rabbit: Tales of the Start of Spring DVD

As a child I had a Peter Rabbit cuddly toy who used to come and stay with me in hospital. I loved the Beatrix Potter stories and have kept the books to pass onto my son when he’s a bit older, especially now the small boy and I enjoy snuggling up together and watching Peter Rabbit on Cbeebies, Peter is a little feistier than I remember from my childhood but still very fun to watch.

We were sent the Peter Rabbit: Tales of the Start of Spring DVD to review.

My own Benjamin was really excited to be given this Peter Rabbit DVD, naturally his favourite character is Benjamin Bunny, but he loves Peter Rabbit and Lily Bobtail too. We put the DVD on and watched it together, he was gripped throughout. It’s fair to say he loves his Peter Rabbit DVD and we’ll be watching it an awful lot over the next few weeks.

, it has a U certificate and it would make for a lovely Easter present for any Peter Rabbit fan. 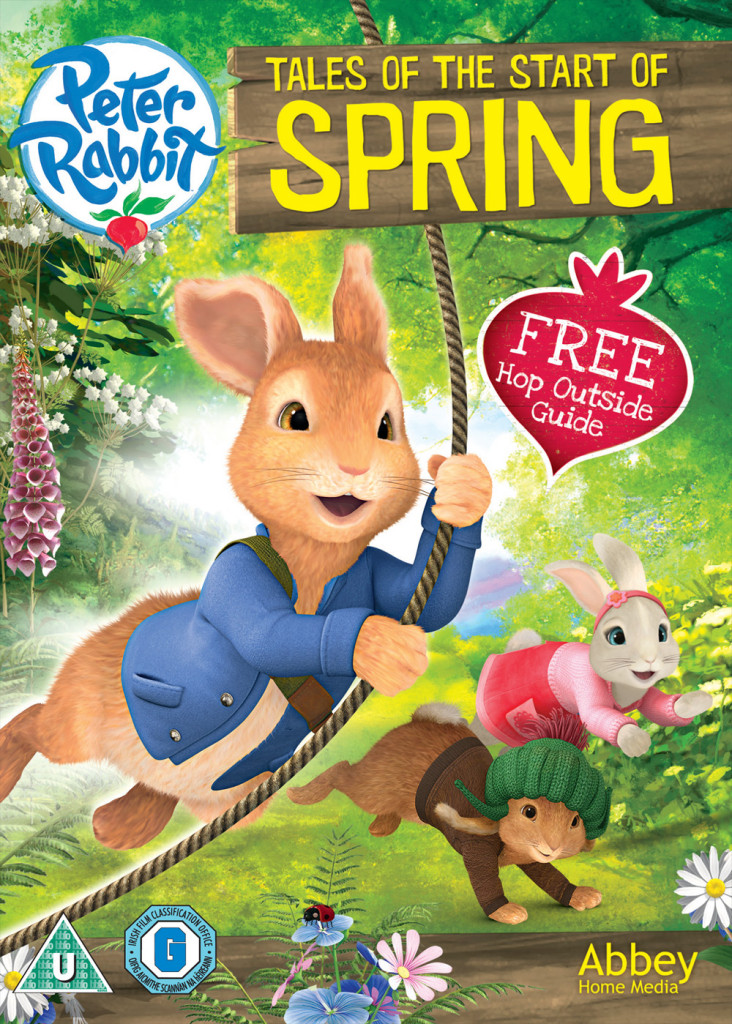