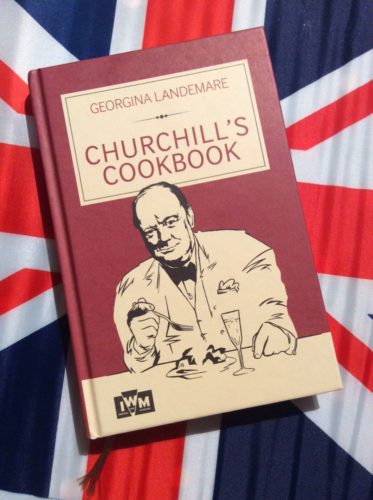 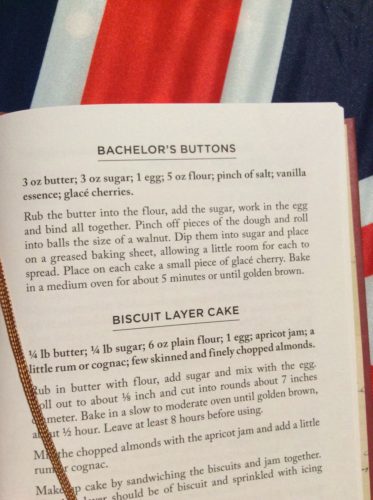 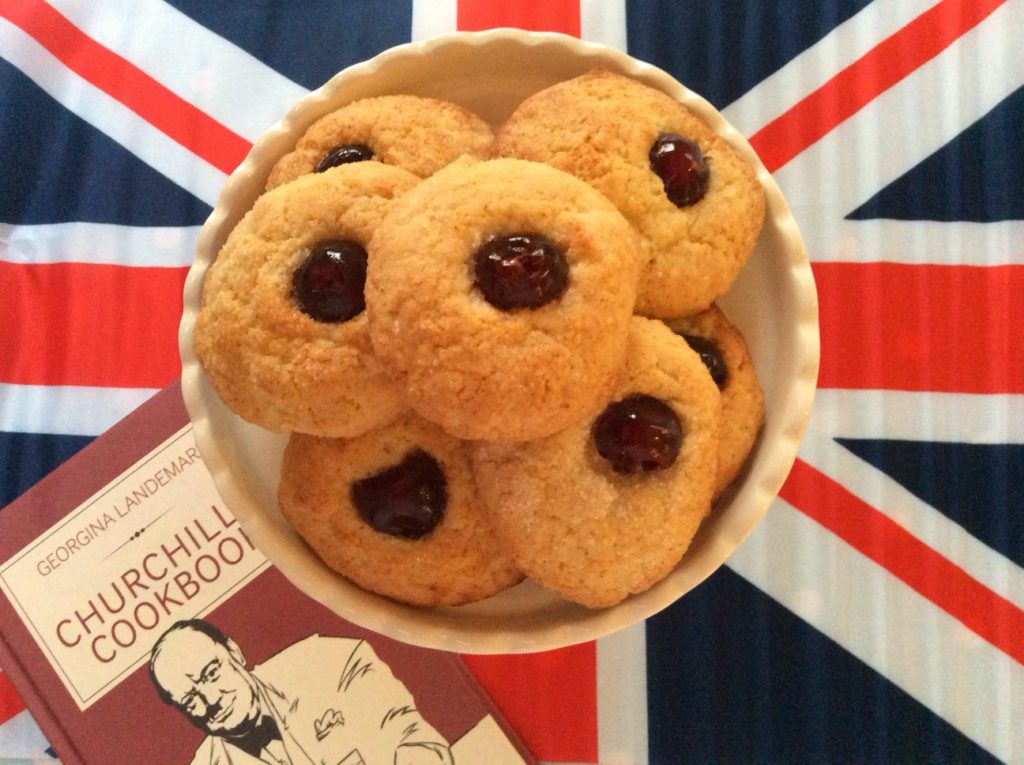 I’ve always been a cook from scratch kind of girl, I love cooking and creating in the kitchen and my shelves heave with cook books. Despite all this sometimes my well of culinary inspiration runs dry. I was sent a copy of Easy Indian Supermeals for Babies, Toddlers and the Family

by Zainab Jagot Ahmed to review, which is just as well, it was high time I spiced things up in the kitchen!

This colourful, hard-backed book contains 65 easy, nutritious recipes “inspired by” Indian cuisine for children aged 7 months to 5 years. We have a four year old, so we’ve well and truly passed the weaning stage, however Easy Indian SuperMeals contains a good 20 or so informative pages all about family nutrition and weaning.

Quite often I’m put off cooking Indian food because the list of ingredients is intimidatingly long, this isn’t really the case with this book, the recipes seem to be simple in both ingredients and method, they’re also quick, easy and nutritious. Each recipe introduction highlights the nutritional benefits of the meal. We’ve never been big fans of cooking different meals for different family members, what we cook we all eat, so having this nutritional information is beneficial.

One of our favourite home made Indian recipes we cook quite often is Matter Paneer, so we chose this recipe to see if it met our usual standards. The recipe seemed slightly easier, with fewer ingredients, most of the recipes suggest leaving out salt and any spice and adding it to the adult food at the end of cooking, which we largely did, though at 4 he likes a little kick to his food.

As you can see from the pictures above, our meal looked like the picture in the book and it was a very good curry, better than our usual version. The recipes in Easy Indian SuperMeals do seem to contain lots of healthy vegetables, which is great for me as a veggie and I look forward to trying a few more recipes, such as the Bhindi Masala Curry and the Super Quick Bombay Potatoes.

My only criticism really is that I’d like each recipe to state how many of the five portions of fruit and vegetables a day they contain per portion. I know it’s fairly easy to work out, but an at-a-glance indicator would be useful to me as a mum.

It’s a great book for families who want to tantalise their toddlers taste-buds as well as for those wanting to spice up family meals. It’s the kind of book I’ll use every week, experiment with, lend to friends and splatter the pages with bits of my cooking. Recommended.

Note: I was sent a copy of Easy Indian Supermeals for Babies, Toddlers and the Family

free of charge for review purposes. All images and opinions are my own.