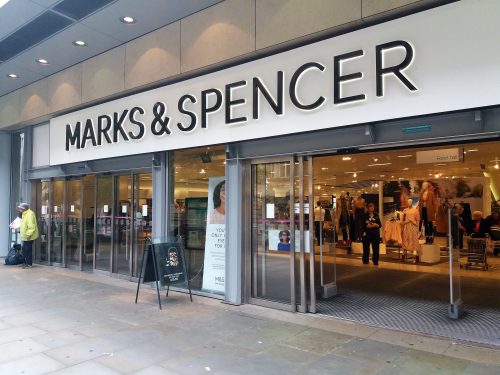 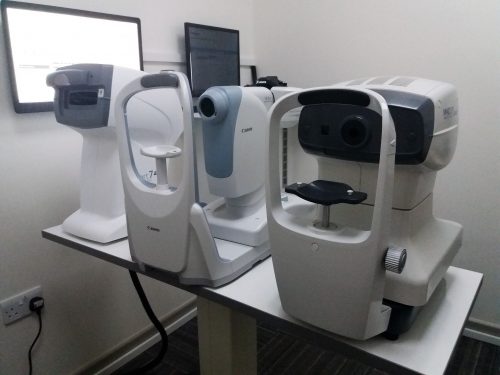 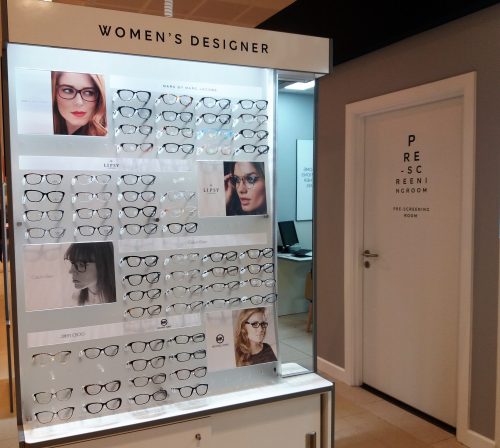 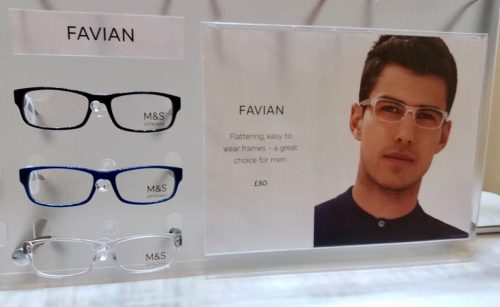 I was really impressed with Marks and Spencer Opticians; they were very thorough and I felt very reassured after my tests. I also thought their prices were very competitive, I couldn’t find any fault with the service I received. I’m absolutely delighted with my new glasses. I think they look great on and they’re really comfortable to wear too.