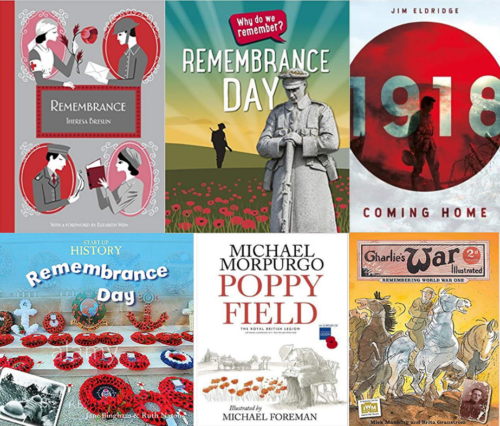 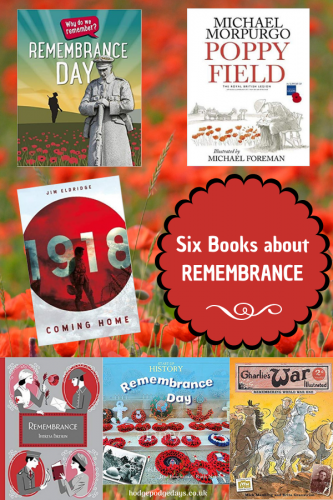 Remembrance: The fallen soldiers of Didsbury 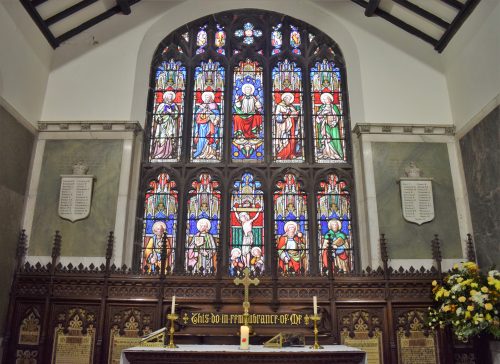