If you’ve ever thought of moving house, then I’m sure you heard a lot of different things from a lot of different people. Everyone’s willing to give you some advice on things to do and what to avoid. The problem is, most of their advice is hearsay and urban myths that have been passed down through generations without any proof of actually being true.

Today, I take on the role of chief mythbuster as I debunk some of the most common urban myths about moving house. 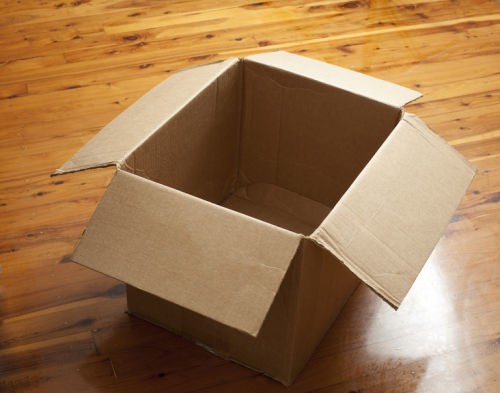 Removal Companies Take Ages On Purpose
There’s a very common urban myth that removal companies take ages to pack everything and move your stuff. People think this is true as a lot of companies pay by the hour. So, when they’re faced with a simple job, they take ages, so they get more money for it. Is this true? Of course it’s not! It’s counter productive for a removal company to take ages as it means they fit in fewer jobs during the day. Plus, it means they leave their customers unhappy, and most removal companies depend on reviews to survive.

It’s Easier To Move By Yourself
This is a popular myth spouted out by people that don’t like parting with their money, or believe the first myth! Removal companies cost a bomb, and some people say you can save your money and make things easier by moving everything on your own. In theory this is true, but in reality, it’s false. Move everything by yourself, and you will save money, but it won’t be easier. If anything, it’s three times as hard. There is a middle ground though, with places like Shiply you can hire people with a van to move things for you. It’s kind of like hiring a removal company, but it’s a lot cheaper, and you’re only really paying for their van and driving skills. However, try and do everything by yourself with no outside help and it won’t be easier at all.

Friday Is The Best Time To Move
Almost anyone you talk to about moving house will tell you that Friday is the best time to move. You’ve got the whole weekend to settle in, you only need to take off one day from work, it’s perfect. Naturally, this is something of a false claim. While these points are valid, moving on a Friday isn’t ‘better’ than moving on any other day. Removal companies charge more on these days because everyone wants to move on a Friday! Plus, lots of shops and places close over the weekend so you might struggle to find important things if you need them for your home. If anything, you’re better off taking a few days off during the week to move and settle your family in.

No doubt you’ve heard someone say one of these three things when talking about moving house. Well, I’ve debunked these myths for you, and I hope it makes things easier for you when you move. In all seriousness, moving home is a really big cause of stress in a lot of families. It’s a tricky time as your children learn to adjust to a new home too. Hopefully, this article can make things a tiny bit less stressful as you won’t fall for one of these lies.