Over the Bank Holiday weekend, we went to our first Geronimo Festival at Tatton Park. The sun was shining, we’d heeded the warnings about queuing traffic and left a bit later than we’d planned. The weather was glorious and we knew we’d be spending the whole day there, so it didn’t much matter to us if we were an hour or so late.

We arrived to a packed site, the parking was a fair bit away and with my mobility problems, I was worried about how tough the day would be and I was glad I’d asked my OH to bring my chair. There were no queues to get in, I guess leaving it a bit later meant that most of the crowds had already been through. 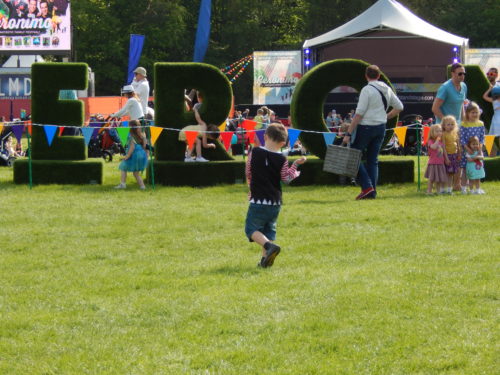 There were maps available just through the entrance and the site seemed fairly logically laid out. Our first mistake was only bringing snacks and not a full picnic, so I settled down near the Geronostage Zone to watch Mr Bloom with the boy whilst my OH joined a queue, a queue which he stood in for an hour and 45 minutes, returning with some cold and odd tasting corn on the cob and some cold but tasty lentil curry and rice. We were not impressed and in hindsight we should have just had burger and chips from the fast moving queue or taken a proper picnic. 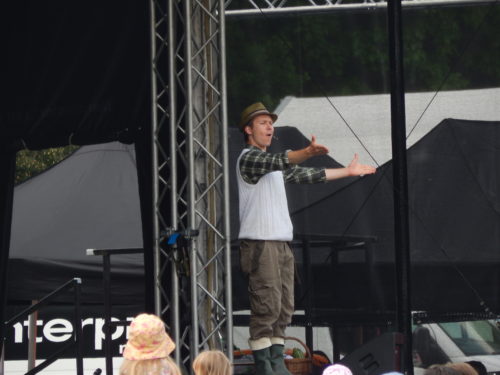 The boy and I sat in front of the Geronostage Zone stage and watched a variety of acts, the sound quality wasn’t great and the boy got a bit bored and ended up just running around, even Swashbuckle couldn’t hold his attention. It was clear that we needed to move on to something which floated his boat. 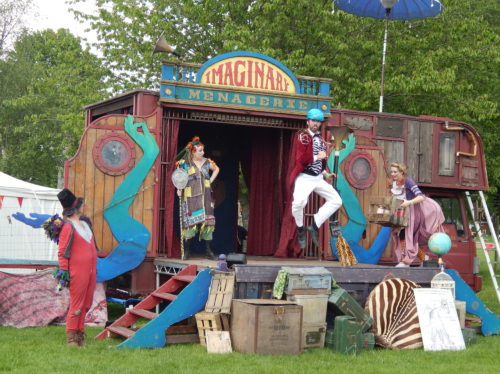 I was keen to go at watch the Imaginary Menagerie show from Les Enfants Terrible’s, a show which I’ve seen before but really enjoyed. We settled down to watch it and he was utterly gripped and engaged by the whole thing from start to finish. Afterwards we explored the site, dipped into the craft tent, popped to the fairly nice festival toilets, looked at the stalls – the boy got a dinosaur tail, and saw a whale and a big dinosaur. We grabbed a coffee to power us through and ambled over to the Arena Zone.

For us the Arena Zone was the best thing about the Geronimo Festival, we watched the Motorcycle Imps display team roar their bikes over ramps and through fire, the boy was rapt. After the motorcycle display we wandered around meeting a huge puppet giraffe, a disco nun on a motorised piano, some horsey ladies, a scary dinosaur and much more, these were probably my favourite parts of the Geronimo Festival, accidentally stumbling upon some incredibly bonkers sight. 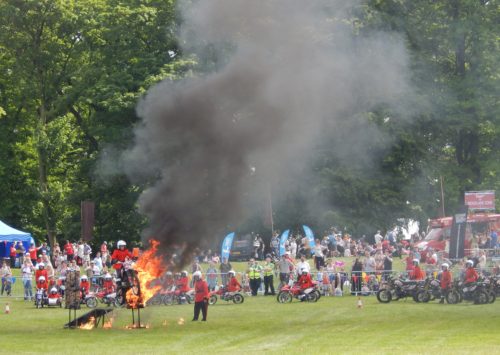 Towards the end of the afternoon we were keen to take part in the Jedi Training, we arrived early and bagged decent seats in the tent, but there weren’t enough lightsabres to go around and disappointed, the small and tired boy lay down on the floor and didn’t want to join in, so we left the tent which was probably for the best as we ended up watching a fantastic display in the Arena Zone – the Horsemen of the Knight. Ben has talked of virtually nothing else since, watching the galloping horses in the joust and the Knights in combat, it was probably the highlight of our day. 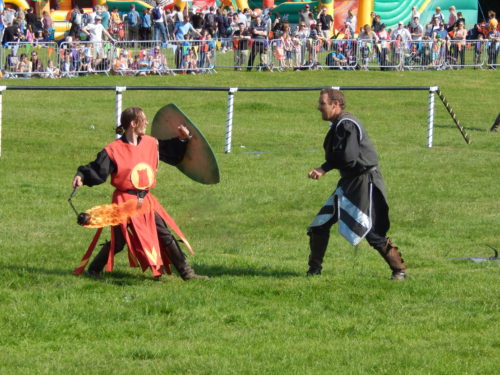 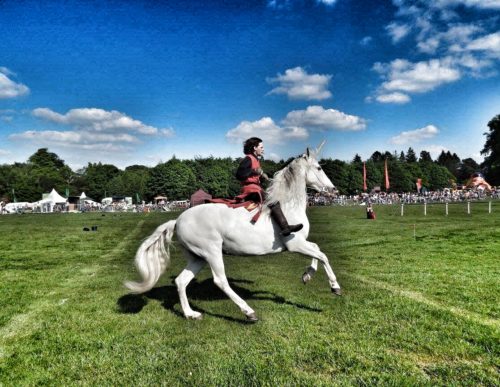 Once the Knights had finished we stayed put to watch the Sheepdog Show. I’m rather fond of this and I’m sure I’ve seen this shepherdess work at the Cumberland Show, herding geese and ducks and showing off the skill of the dogs and their handler. Once that was finished everyone seemed to be packing up and going home, so we did the same. 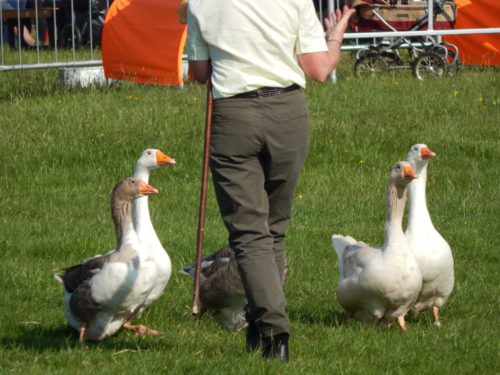 The weather had been very kind and had given us a great day, but Tatton Park was heaving and it did feel a bit like there were just too many people there. The day had been a sell out so it was busy and there were big queues. After queueing for so long for food we were all queued out, so refused to even consider queueing for anything for more than a couple of minutes.

If I were to go again I would plan my day better, I’d take a proper picnic, I’d focus less on the Geronostage and spend more time around the Arena Zone, I’d also explore more of the things happening in the fringe. There were aspects of the festival I really loved and things I was indifferent to, but I think all festivals are like that. There are so many things to do, see and join in with that there will always be things you like and don’t like, and so much you just don’t get time to see or do.

There was so much for the kids to do and Ben did enjoy himself, he ran around a lot and discovered and learned new things, his horizons were expanded and his imagination fuelled, which is one of the biggest reasons for taking him to events like this. The Geronimo Festival is a unique family experience and if you can experience it then I think it’s worth a visit. 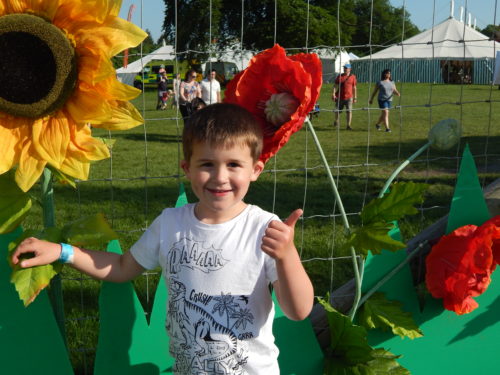 You can find out more about the Geronimo Festival on their website.

We were invited guests of the Geronimo Festival and were not asked to pay for our tickets, all images and opinions are our own.