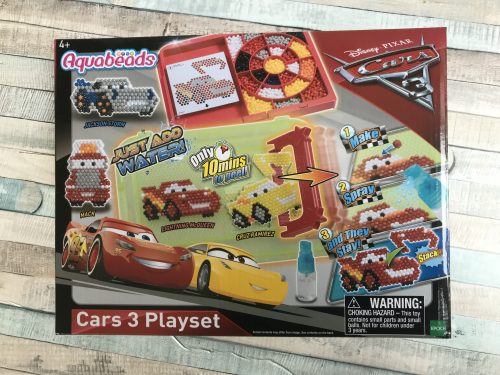 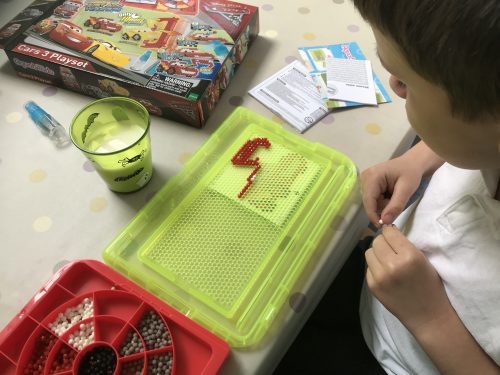 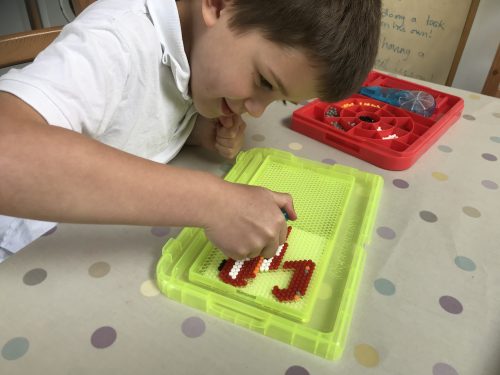 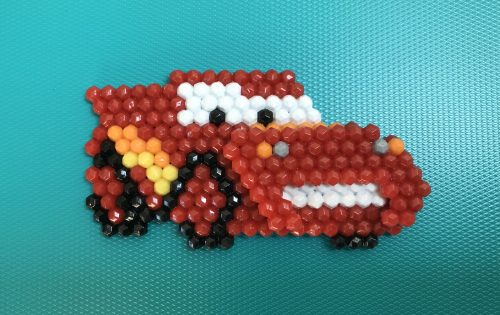 Working in a toy shop I’m very aware of the allure of a box of kinetic sand. It’s been one of the biggest sellers since before Christmas and people are fascinated with how it feels and behaves. It’s 98% sand and 2% silica oil and behaves a bit like playdough but without the sticky horror if it gets walked into your carpet. It’s a real winner for me and the small boy can’t keep his hands off it when he visits me in the shop. 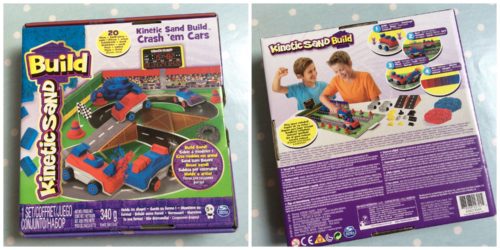 We were sent one of the newer kinetic sand products to try out, the Kinetic Sand Build – Crash ‘Em Cars. The kit comes pretty much ready to go and contains moulds to make the cars and cones, two car bases, a couple of ramps and two packs of coloured sand – red and blue. Always tough colours to choose from in a Mancunian household.

We opened the box, the inside of which is a colourful track and we began to build our vehicles. You press the sand into the plastic moulds and then put them onto the chassis. This takes a little bit of time, but it’s fun to do because you’re playing with the colourful and tactile sand.

Once you’ve “built” your cars and made your cones then it’s up to your imagination to run wild with it all. The boys raced around the track smashing into the sand cones and crashing into each other. There was lots of giggling and fun being had. 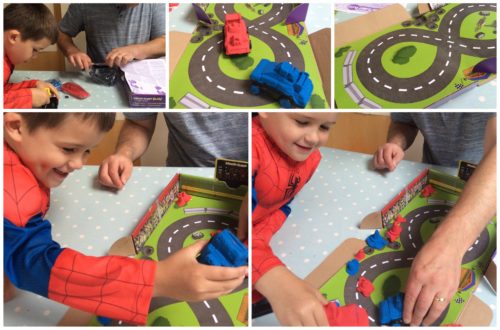 The kit had them thoroughly engrossed building and racing their cars for a good hour or so, and they’ve gone back to it several times since, though the different colours of sand are all mixed up now. I think kinetic sand is brilliant. It’s nice to have a kit to play with and do something more than build and shape with it. Kinetic sand continues to be incredibly popular and you only have to play with it for a few minutes to understand why.

The Kinetic Sand Build Crash ’Em Cars set is priced around £14.99 and is available in toy shops and online now. To find out more about the Kinetic Sand range, visit the Spin Master Toys website. 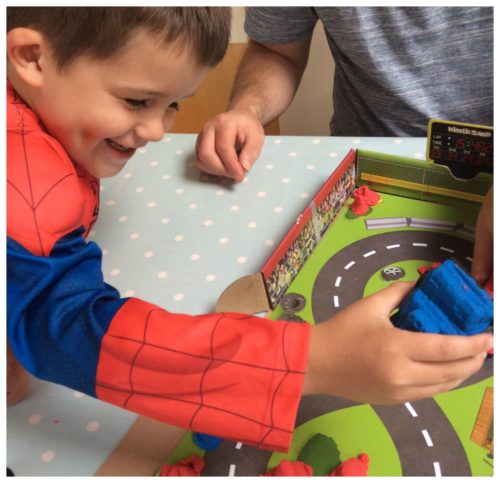 Note: We were sent a set of Kinetic Sand Build – Crash ’Em Cars for review purposes. All images and opinions are our own.

I am a bird and I don’t drive. I never learned, well I did start to learn but an accident (yes, I have more accidents than Mr Bump) meant that I never finished my lessons and ultimately I couldn’t be bothered. This does not mean by any stretch of the imagination that I hate cars, quite the opposite, I love cars.

At the webuyanycar Negotiation Academy a few weeks ago I got to reconnect with my inner petrol head and meet a real life petrol head, Richard Evans.

Richard is the Head of Technical Services at webuyanycar.com and has been a mechanic for over 30 years. What he doesn’t enthusiastically know about cars isn’t worth knowing. On the day we got to give a car a once over, checking for things that might give clues to a cars history and things to look out for which might be costly at a later date. Richard was amazing and is a key part of the webuyanycar academy team. His top tips in full are written below, but I urge you to check out his YouTube video.

Essential checks on a car forecourt to make sure you’re paying what the car is worth. 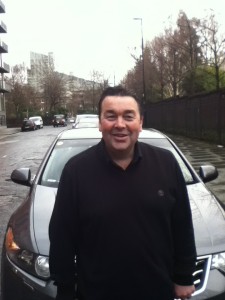 Disclaimer: I was invited to attend the Negotiation Academy, given a scrummy afternoon tea and my travel and childcare expenses were covered.

Taking a Spin Round Legoland Manchester 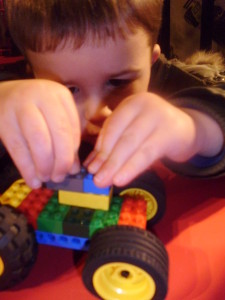 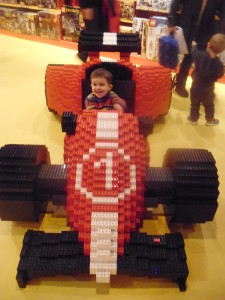